In a first, the Border Roads Organisation will compete in the 20th edition of the Raid de Himalaya. This organisation is an offshoot of the Indian Army that specialises in constructing and maintaining roads in high altitude areas and extreme weather conditions.

The BRO will be represented by Team DGBR (Director General Border Roads). The team will field a Maruti Suzuki Gypsy in the Raid Xtreme 4X4 category. Piloting this entry will be Col. Pradeep Sharma of BRO's Project Vijayak at Kargil while Lt. Col. Sanjay Rathee of Project Hirak from Uttarakhand will handle navigational duties. Both participants are decorated officers. 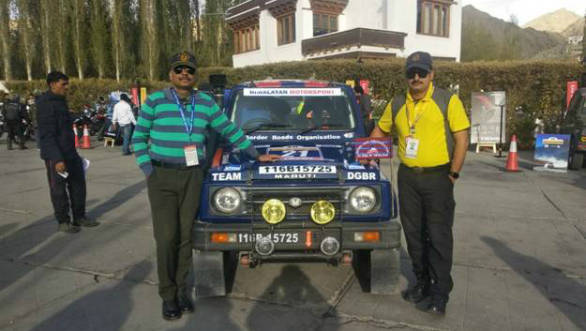 The Team DGBR Gypsy will be driven by  Col. Pradeep Sharma, Lt. Col. Sanjay Rathee will be the navigator

Col Sharma said that the primary reason for the BRO to participate in the Raid was to get feedback from the people who use these roads, built by them, in extreme conditions. The Director General of the BRO, Lt Gen Harpal Singh, also wants to highlight the presence of the department in this tough terrain. 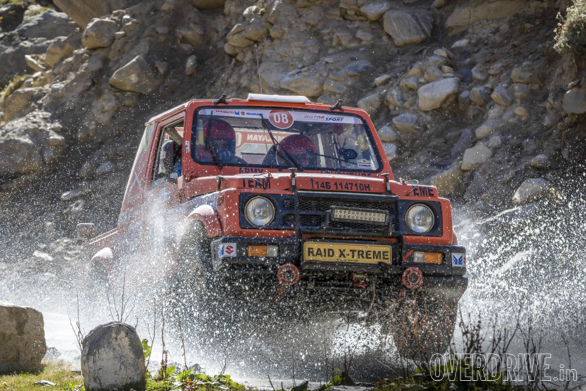 The 2018 edition of the Raid de Himalaya begins with scrutiny on Monday, October 8.

Speaking of this development, Vijay Parmar, president of Himalayan Motorsport, the organisers of this event, said the BRO has been the major but unknown stake-holder in the Raid de Himalaya since 1999, the year the rally was introduced. He continued to say that their cooperation was always well above the call of duty, and that they are more than welcome to field a team in the event.

The 2018 edition of the Raid de Himalaya began with scrutiny on Monday, October 8. The racing takes place between October 10 and 14, across high-altitude terrain around Kargil, Zanskar and Ladakh.