The Sherco TVS Factory Rally Team has announced its squad for the upcoming Rally of Morocco. The four-member squad has two TVS Racing riders from India- Abdul W Tanveer and Harith Noah who will be joined by Adrien Metge and Lorenzo Santolino. 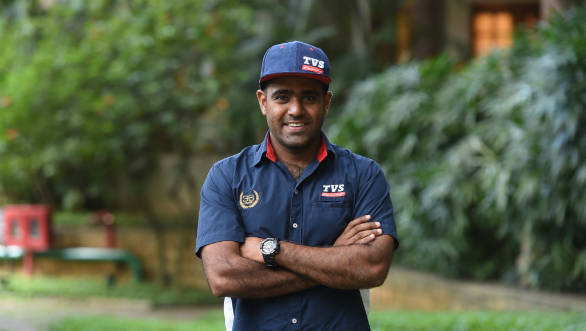 Abdul Tanveer is one of TVS' most experienced riders and has won multiple National Championships in both Rally and Supercross events, including the treacherous Raid De Himalaya. He also has also completed international rallies before, the latest being the 2018 2018 PanAfrica Rally where he topped the Enduro Class. Harith Noah has built a name for himself in the National Supercross Championship, with 5 titles to his name. The 2018 Rally of Morocco will be his first international rally and he is hoping to put up a strong performance. 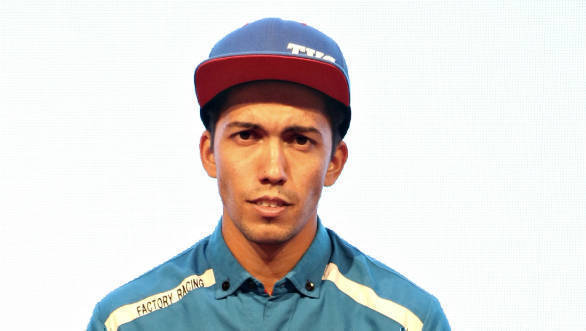 Adrien Metge has considerable experience under his belt, having finished the 2017 Dakar, among the toughest rallies in the world, at the 22nd position. He also secured a podium finish at the PanAfrica Rally. Spain's Lorenzo Santolino is another promising talent who believes in delivering consistent performance. He stood on the podium at the Maruti Suzuki Desert Storm and won the 2018 India Baja. 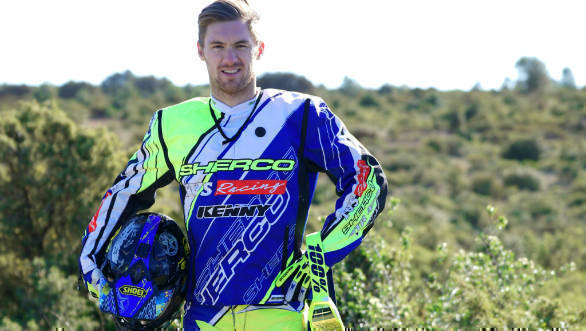 The Rally of Morocco begins on October 3, 2018 and will conclude on October 9, 2018. The Rally will see competitors battle it out over a distance of 1937km, over five stages and six days. 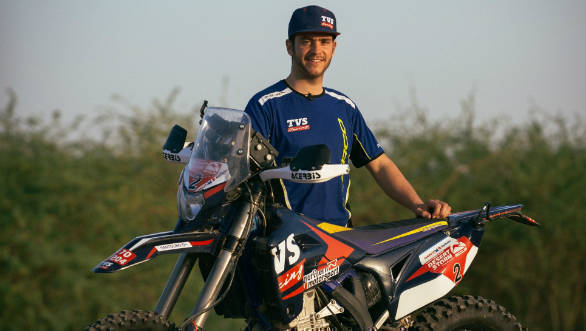 Speaking at the team announcement, B.Selvaraj, team manager, TVS Racing said that TVS is happy to add two Indian riders to the lineup. He added that Tanveer is in good form and that the team is eager to see how the talented, Harith Noah performs in his first international rally.