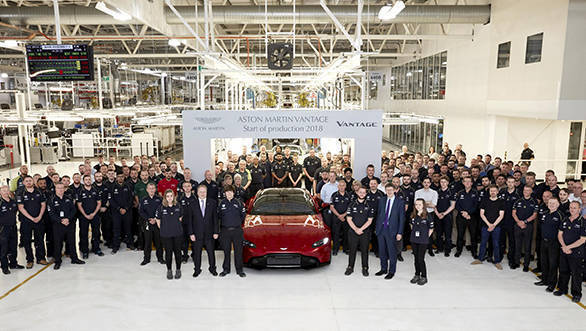 "The new Vantage ticks all the boxes for a luxury sports car and unashamedly aspires to be the best in its segment. With the imminent launch of the DBS Superleggera, we are on track to replace each of our existing two-door sports car models by the end of this year." mentioned Aston Martin President and CEO, Dr Andy Palmer. 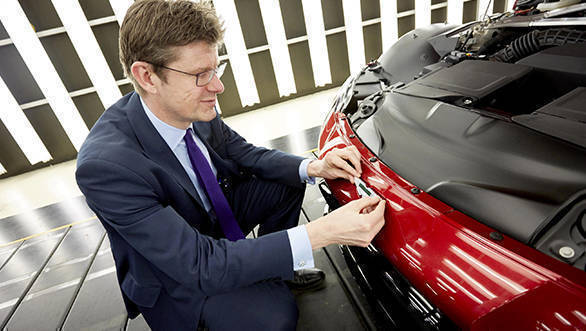 The 2019 Aston Martin Vantage will be part of the brand's exotic portfolio that consists of Rapide S, the DB11 range as well as the upcoming DBS Superleggera that debuts by the end of this year. The launch of the new range of cars is in line with the company's 'Second Century Plan'. Under the hood, the 2019 Aston Martin Vantage will be powered by a a 4.0-liter twin-turbo V8 engine that makes 503PS and generates 685Nm of torque. The engine is mated to an eight-speed automatic transmission.