If you've been following BMW Motorrad's social media handles, chances are you might have seen the teasers that the German motorcycle brand has been sharing lately. These teasers and pictures are that of the 2019 BMW S 1000 RR that will be launched in India on June 25. The company will be bringing the supersport offering through the CBU route in the country. If you have been keen on getting one, BMW Motorrad India dealerships have started accepting bookings for an amount of Rs 1 lakh. And the deliveries are expected to commence from July onward. 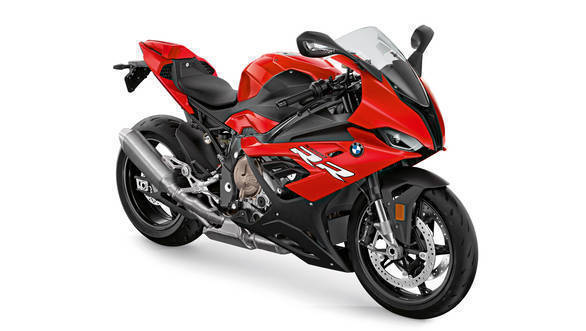 The litre-class contender from BMW doesn't boast of its trademark (and controversial) asymmetrical design anymore and that could make some of the S 1000 RR purists cringe. But for those who thought that the S 1000 RR was bulkier than the new-age of litre-class motorcycles, the new one is more compact and between 11 and 14.5 kilograms lighter than the outgoing model. A new chassis imparts the 2019 S 1000 RR with a slimmer profile for the tank and seat while improving the seating geometry for track and road use. The chassis is suspended by a new suspension that claims better handling and traction performance. As before, the S 1000 RR can also be optioned with an electronic suspension which now features an improved valve control technology for quicker operation on the track. 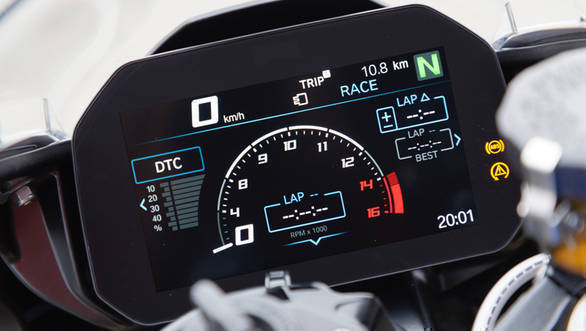 The 2019 BMW S 1000 RR has ditched the older bike's analogue-digital instrument cluster and gets a crisp-looking 6.5-inch TFT display that's excellent to look at, even in harsh light and is your gateway to the menu options, which allow you to customise the bike's phenomenal electronics package. You can also change displays to see exactly what you want, including lean angles on the left and right side, individually

Powered by a new in-line four-cylinder engine now, which is 4kg lighter and like the R 1250 GS, boasts of BMW's new ShiftCam variable valve timing tech on the intake port. The latter should theoretically help in quicker outright and in-gear acceleration, though BMW hasn't shared any official performance figures yet. That said, BMW hints that the third-generation S 1000 RR will be at least a second faster on the lap times as compared to the outgoing model.

A bike that will blow your mind. It's coming soon. Stay tuned. #MakeLifeARide pic.twitter.com/sDj0cpbfNx 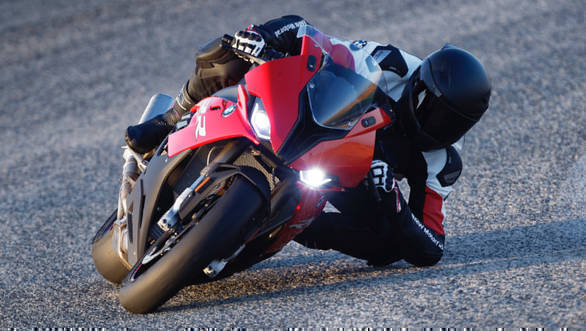