Mahindra Adventure's Gaurav Gill and co-driver Musa Sherif claimed the 2019 Dakshin Dare title, which is their third win at the event.

Gill and Sherif tackled the special stages in the four-day rally, that went from Bangalore to Hubli, in 4hr 51min 49.001sec. The total distance covered over the course of the rally was approximately 2000km, including both competitive and transport stages. 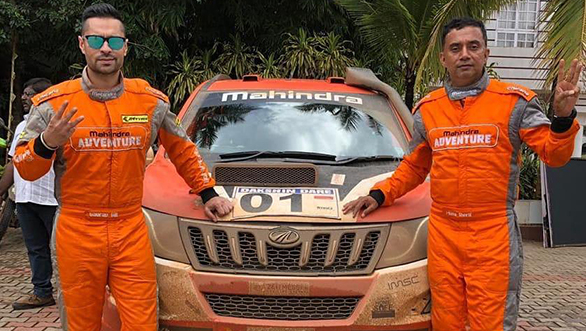 The JK Tyre backed rally driver holds the unique distinction of winning the Dakshin Dare every single time that he has competed in the rally. Gill managed the feat for the third time, winning seven of the nine stages. On the first day, he won all three stages in a time of 45:45.053min. He then fell back on the second day, losing two stages to Mahindra Adventure team-mate Philippos Mathai, and co-driver PVS Murthy.

Going into the third day, Gill was trailing by 00:47.261sec, which didn't stop him. He won the two stages, and then managed to head into the final day of the rally with a handy lead of 6min 42.383sec. Gill then clocked a minute less than his closest competitor on the final day, to win the rally in style. 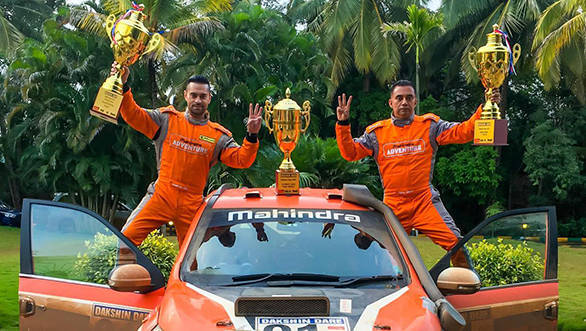 "I am really excited to win the Dare once again. This is my third Dakshin Dare title and I am really very happy with this achievement. The stages were very challenging but I believe we had a very good car at our disposal and our tyres indeed helped us in manoeuvring these treacherous stages. I would like to thank my tuners and mechanics for preparing such a fine car," Gill said after his triumph.