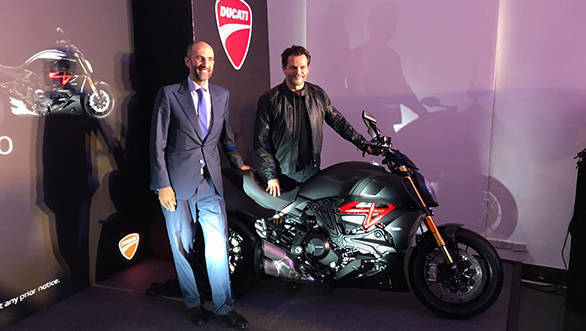 For the record, peak torque produced by the engine here is higher than most litre-class superbikes! The engine is mated to a six-speed gearbox, and the 1260 S also gets a bi-directional quick-shifter as standard. In fact, the Diavel 1260 S is equipped with a host of goodies over the standard bike, like fully adjustable Ohlins suspension at both ends, full LED lighting and a better braking system including top drawer Brembo M50 monobloc callipers. 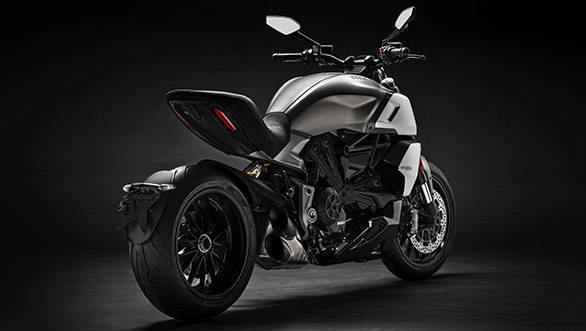 The Diavel 1260 and 1260 S also boast an improved electronics package. Riding modes are the same as before, including Sport, Touring and Urban but each mode offers further customisation now. The bike also gets a six-axis IMU as standard now, along with additional rider aids like wheelie control, Bosch-cornering ABS and cornering traction control to name a few. 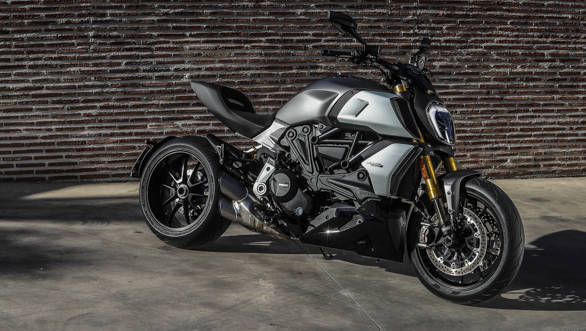 The Diavel 1260 S also allows smartphone connectivity via Bluetooth which lets you access your ride data through the Ducati Link App and also share the data with your friends. The bike uses a new chassis that offers improved agility and handling, thereby making for a sportier package. Ducati says the Diavel 1260 offers a concoction derived from three formats of the motorcycle, including the performance of a superbike, comfort of a cruiser along with the handling and agility of a sport naked. The Diavel has done excellently for the brand, not just in India but globally as well, with Ducati having sold over 35,000 units globally since the bike was launched originally back in 2011. 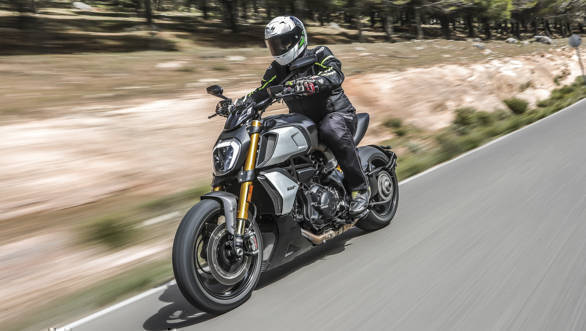 With more power on tap, a bi-directional quickshifter as standard on the S version and a more furious power delivery, the new generation Diavel can be scarily quick in terms of straightline acceleration