Honda will debut a production prototype of it Honda Urban EV at the upcoming 2019 Geneva Motor Show in March. The Japanese firm had first shown the concept at the 2017 Frankfurt Motor Show. This car is significant given that it will be Honda's first fully electric car in Europe. 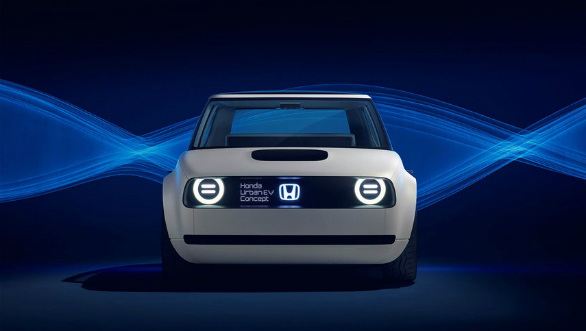 We expect much of the concept's strikingly retro styling to filter down to the production version. The Urban EV concept is heavily influenced by small Japanese hatchbacks from the 1980s. This theme is seen in touches like the black panel which runs through the face and surrounds the headlamps. Also noticeable is the strikingly boxy silhouette with the large glasshouse, thin pillars and flat, low window-line. The rear too carries for this design with the slight raked rear windscreen and simple square LED taillamps. The blue Honda emblem is lit up and will be a differentiating feature for all Honda EVs in the future. Overall, the Urban EV is smaller in size than the current Jazz. 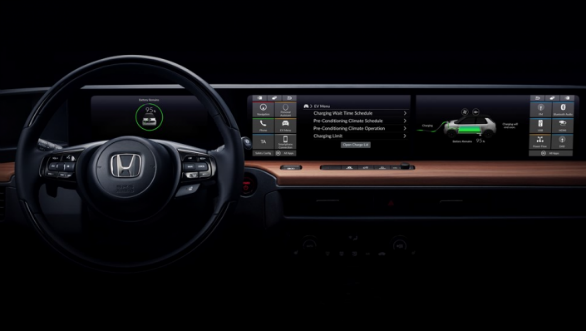 The interior also takes this neo-retro theme forward. The dash is a simple upright design with faux-wood paneling. The two-spoke steering is another throwback as is the low, wide switch placement on the lower half of the dash. The touchscreen interface too harks back to the LCD display craze that swept through the car world around this time. 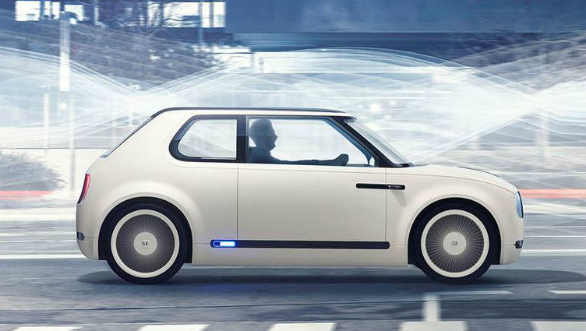 The production version will be a five seater and should have around 250 km range. A single motor and fast charging capabilities should be available. There will be a high-density lightweight battery pack with integrated heat management and energy transfer functions. 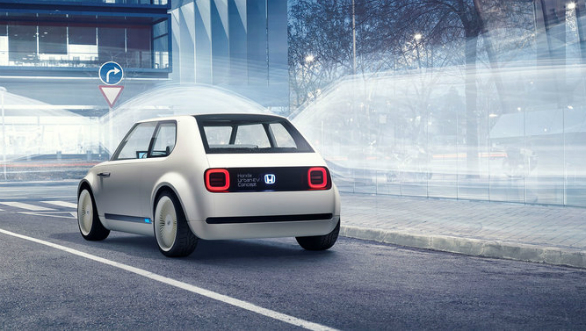 It is unlikely that the production Honda Urban EV will be available in India. But the technology from this will invariably filter down to the EVs that Honda eventually sells here.