Polestar, formerly Volvo's performance and motorsport arm, and now a standalone hybrid and EV manufacturer, has another Tesla-challenger in the form of its imaginatively named Polestar 2 fastback. The 2, quite naturally, follows the Polestar 1 sedan, which premiered in 2017 as a hybrid performance GT  with 600PS and 1,000Nm. The Polestar 2 then becomes the company's first all-electric offering, driven by twin electric motors, delivering 408PS and 660Nm torque, good for a 0-100kmph run under 5 seconds. 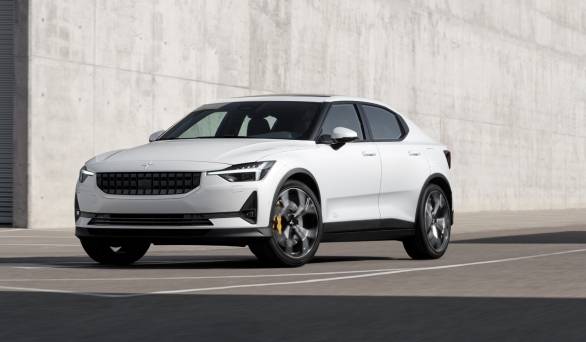 Targeted range of the Polestar 2 is said to be around the 500km mark, which puts it ahead of the base Tesla Model 3 and on par with the long-range version, which is its natural competition. The 2 though, is only offered as an all-wheel drive model. Designed as a fastback, the 2 is based on Volvo's Compact Modular Architecture (CMA) platform, first seen underpinning the IC-engined XC40. The flexible platform allows for the 78kWh battery pack to be mounted in the floor of the vehicle, also increasing rigidity of the chassis and reducing overall NVH levels. 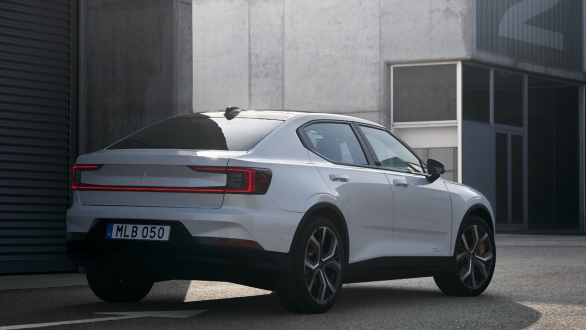 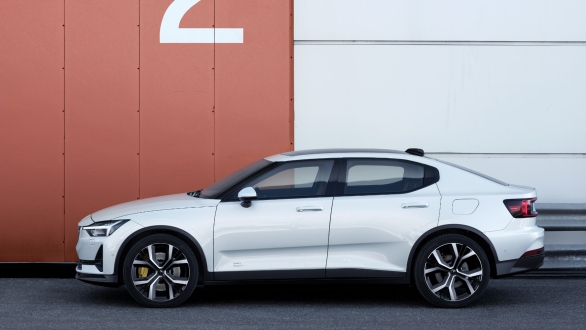 Signature Polestar styling elements like the frameless mirrors, Pixel LED headlights and illuminated logo are all present, and interiors too are minimalistic, and designed with vegan upholstery as has been the norm with new-age Volvos. While the Polestar 1 was a limited-run model, the 2 is the company's first mass-volume model, and will only be available to order online, though Polestar Spaces will be set up to provide test drives. The Polestar 2 heads into production in 2020. 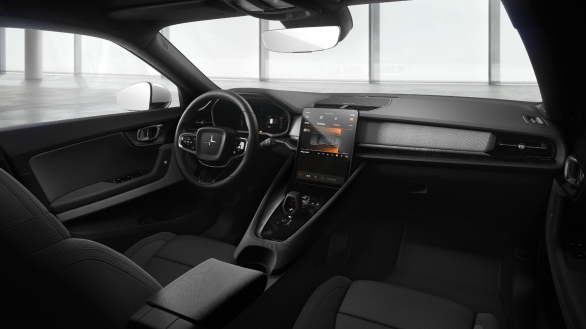