2019 Geneva Motor Show: Tata Altroz and Altroz EV are ready to take on the Baleno, i20 and Jazz

The Geneva Motor Show has always been a special one for Tata Motors and has been the carmaker's chosen platform for its forward-looking concepts. This year, however, the Indian carmaker has created a bang with not one, but four big reveals - three of which are ready to hit production. The biggest news is the Tata Alroz premium hatchback which was revealed alongside the H2X micro-SUV concept and the Buzzard SUV, which is the seven-seater variant of the Harrier. 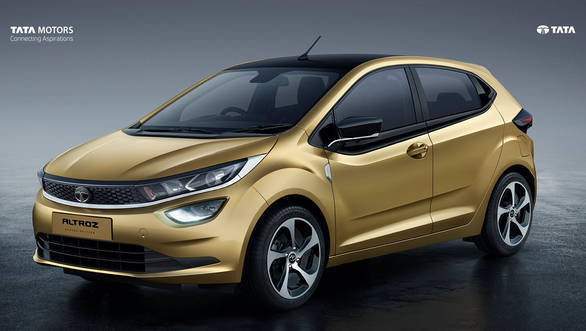 The Altroz was teased last month and the is essentially the production version of the 45X concept shown at the 2018 Auto Expo. The Altroz was codenamed the X451 and OVERDRIVE was the first to render the car during its initial phases of development. Our rendering seems to be pretty close, but the Altroz has turned out a lot more handsome than we expected it to be. 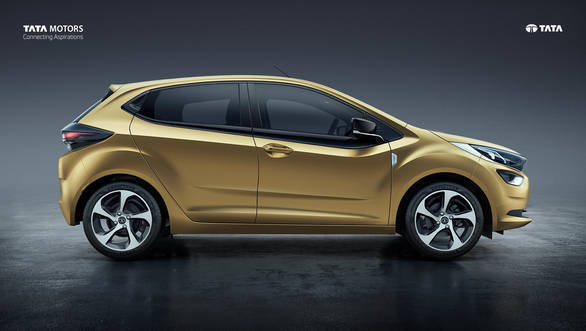 The Altorz is the second car from the Tata stables to adopt the Impact Design 2.0 philosophy (Harrier being the first), but the face does have hints of Tata's hatchback line-up from the past. The complexity of the design is evident from the side profile though, which shows off its multi-layered layout. Like the Harrier, the Altroz has large lighting elements in the front bumper, and the taillights have a complex three-dimensional detailing with a translucent black appliqué running across the width of the tailgate and connecting the lighting elements. 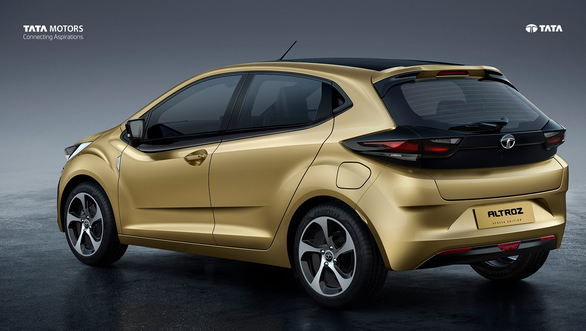 There are some interesting design elements, like the split roof spoiler, a rear diffuser element with a centrally mounted brake lamp, turn blinkers mounted along the edge of the front door, pillar mounted rear door handles and a unique shape for the glasshouse. 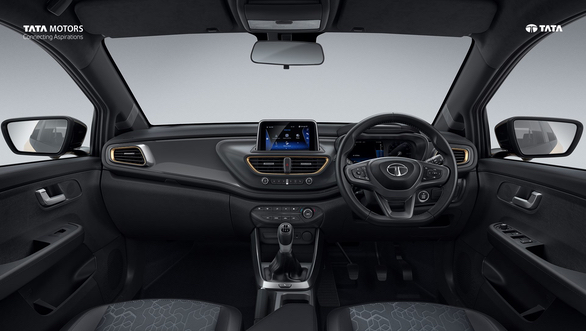 The Altroz will feature keyless entry and go, 16-inch rims, a flat-bottom steering wheel, automatic climate control and body-colored bezels around the A/C vents. The dashboard has a multi-layered design too and will feature instrumentation similar to the Harrier's - featuring an analogue speedometer and a large multi-info-display for displaying other vehicular data. The infotainment too is similar to the Harrier's albeit smaller in size but with a similar user interface. 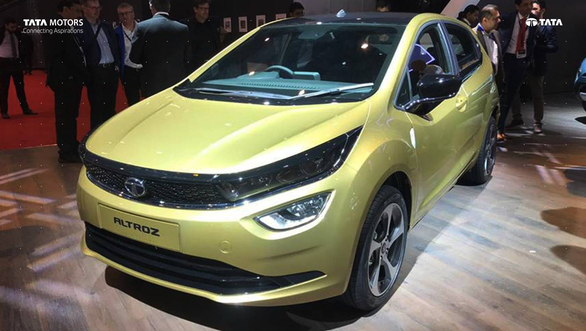 Alongside the Altroz premium hatchback, Tata also revealed the Altroz EV at the Geneva Motor Show. Tata hasn't revealed any technical details though.

Tata is also gunning for a five-star NCAP rating, which has us believe that it will have class-leading safety features too. We expect to see six airbags, adjustable head restraints, and ABS with EBD as a part of the safety kit.

The Altroz is based on Tata's ALFA (Agile Light Flexible Advanced) modular architecture and is expected to spawn other body styles in the years to come. The Altroz premium hatchback will be launched in India by mid-2019, confirms Tata.