The deliveries of the Jawa motorcycle equipped with dual channel ABS (antilock braking system) is expected to commence soon. Earlier, the Jawa standard was equipped with a single-channel ABS, that was priced at Rs 1.64 lakh. To comply with the stricter safety norms, the Jawa standard has been updated with a dual-channel ABS which commands a premium of Rs 1.73 lakh - both the prices are ex-showroom Mumbai. The Jawa rivals the likes of Royal Enfield Classic 350 which is priced at Rs 1.47 ex-showroom Mumbai. 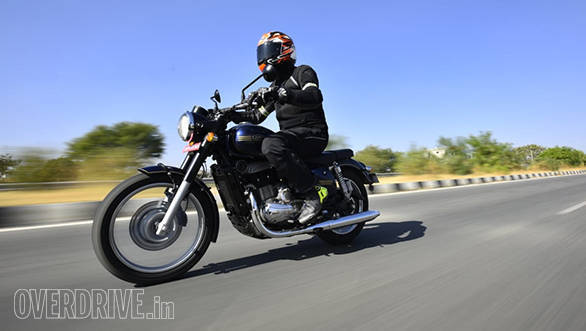 The bookings for the Jawa and the Jawa Forty Two began last year, however, the company ceased to accept booking on December 25, 2018. The company has sold out all the units of the motorcycles until September 2019. The Jawa motorcycles are being manufactured at Mahindra's production facility at Pithampur near Indore in Madhya Pradesh. 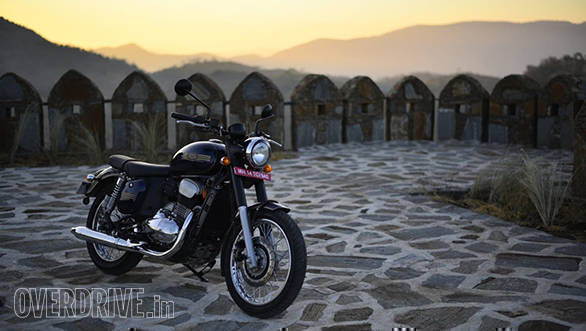 The 2019 Jawa Forty Two looks very different from the Jawa, though

The Jawa standard is powered by a 293cc, liquid-cooled, single cylinder engine that offers 27PS and 28Nm, mated to a six-speed gearbox. Earlier, in a twitter post, the company said the two bikes return an ARAI claimed fuel-efficiency figure of 37.5kmpl. 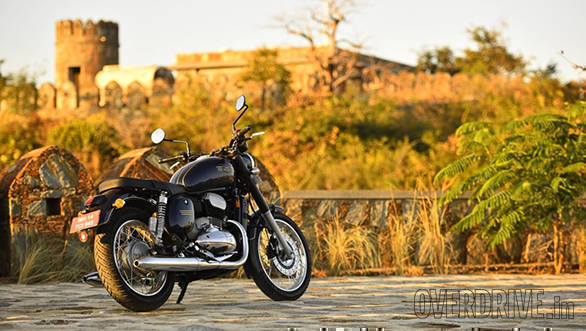 Jawa Motorcycles to inaugurate their 100th dealership this week