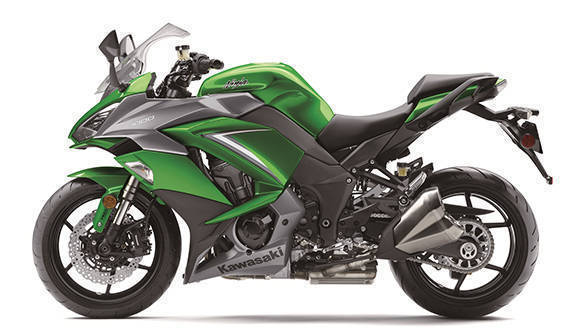 Speaking about the launch, Yutaka Yamashita, managing director, India Kawasaki Motors said that the launch of the Ninja 1000 is taking place on the same day as in other countries. This show the importance of the Indian market for Kawasaki. He also added that the Ninja 1000 has received a positive response in India, owing to its ability to offer everyday rideability and touring capability. 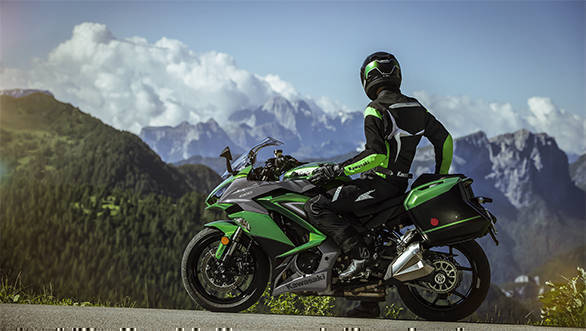 The Kawasaki Ninja 1000 is assembled in India, at Kawasaki's plant in Chakan near Pune. Kits are brought via the SKD (Semi-knocked down) route. The bike is powered by a 1043cc. inline-four engine that puts out 141.9PS at 10000rpm and 111Nm at 7300rpm. For those looking for a liter-class motorcycle, the Ninja 1000's price seems fetching especially when you consider its standard features like slip and assist clutch, ABS and three-level traction control system. 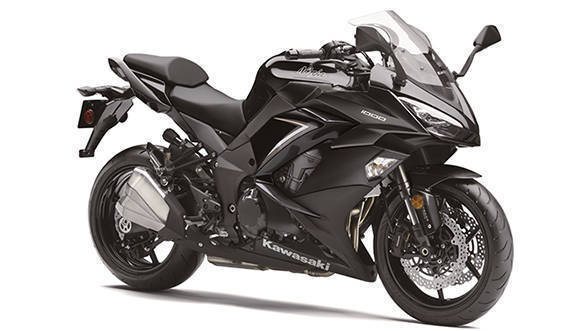 The 2019 Kawasaki Ninja 1000 is available in two colors-black and green. Bookings have begun across all Kawasaki dealerships in India