A new video has emerged on the internet which shows the upcoming 2019 Maruti Suzuki WagonR undisguised in its top-spec ZXi AMT trim. We've already seen what the car will look like and even have a reasonably good idea of its specification from earlier leaks, but this is the first time that the hatchback has been spotted in its AMT form. 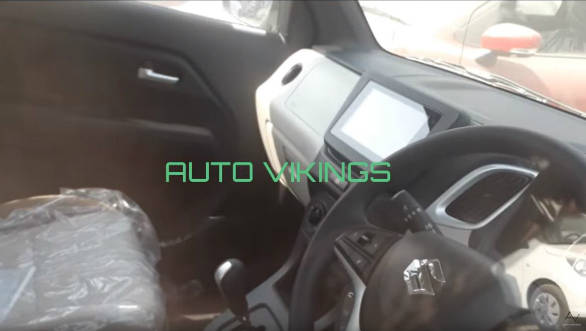 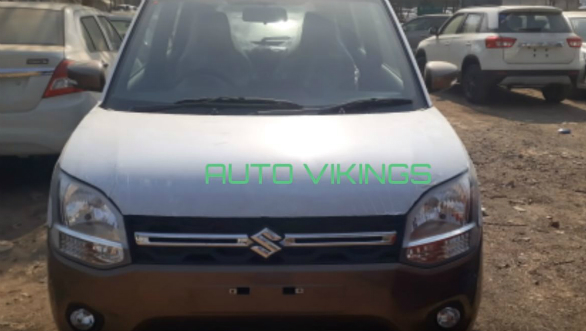 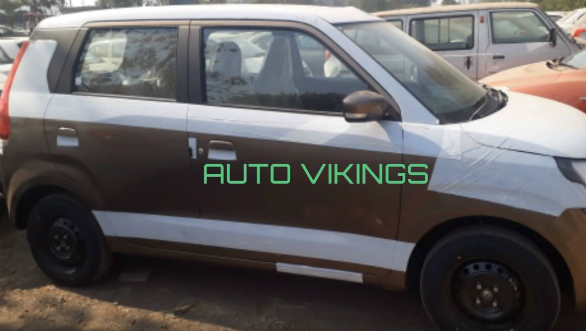 Most notable is the new infotainment system which now has shortcuts for all major functions. Also new is the semi-digital instrument cluster. The speedo is analogue but a digital tachometer can be expected. The design of the dash is reminiscent of the earlier car otherwise in its simple but functional layout. The only flourishes are the longish central air-vents and the high-mounted gear-lever. Also note the new console for the AMT shifter.