As OVERDRIVE had reported earlier, Mercedes-Benz India has now launched a petrol version of the facelifted Mercedes-Benz C-Class sedan. This variant is termed the C 200 and is available in the mid-spec Progressive trim level only, priced at Rs 43.46 lakh (ex-showroom India). 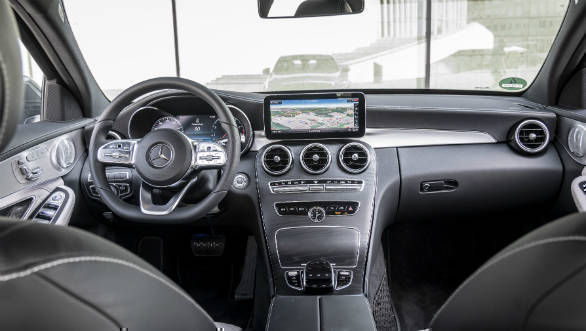 This version is powered by a 1.5 litre turbo-four makes 184PS from 5,800 to 6,100rpm and 280Nm between 3,000 and 4,000rpm. 100kmph takes 7.7 seconds and top speed is 239kmph. Most notable though will be the addition of the 48V belt-driven starter-generator (BSG). This system allows up to 14PS of power and 160Nm of torque to be added to the engine's output and effectively negates the turbo lag from the engine's twin scroll setup. This system sits between the motor and the nine speed automatic transmission. 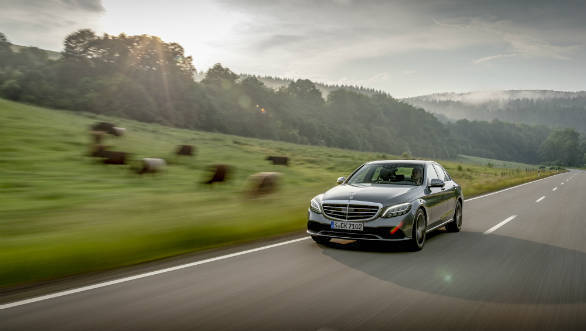 The company already sells the facelifted C-Class in India with two diesel engine options, the C 220d and C 300d, both of which we drove extensively during our recent 24 Hour Performance Run. The C 220d comes with a new 2.0 litre diesel motor that makes 194PS and 440Nm of torque. It replaces the earlier 2.0 litre unit that made 170PS and 400Nm of torque. The new C 300d meanwhile replaces the C 250d and is powered by the same 2.0 litre diesel motor as the C 200d which makes 245PS and 500Nm in this guise. 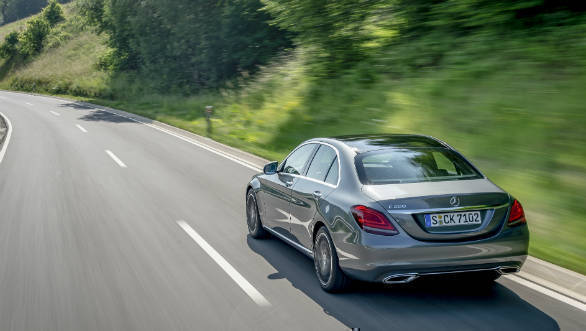 With this petrol variant, the C-Class will now have a broader appeal and be a viable choice for buyers who need a comfortable, luxurious car for the daily commute. Prices for the C-Class range start at Rs 40.00 lakh for the C 220d Prime and go up to Rs 65.25 lakh for the C 300 Cabriolet.