Mercedes-Benz India has launched the Mercedes-Benz G 350d in India at Rs 1.5 crore, ex-showroom. Globally, this is the entry-level version of the iconic SUV line but it India it complements the range-topping Mercedes-AMG G 63 which debuted last year. The G 350d is also offered with the connected car technologies that were recently launched in the country. You can read about Mercedes-Benz's digitization programme here. 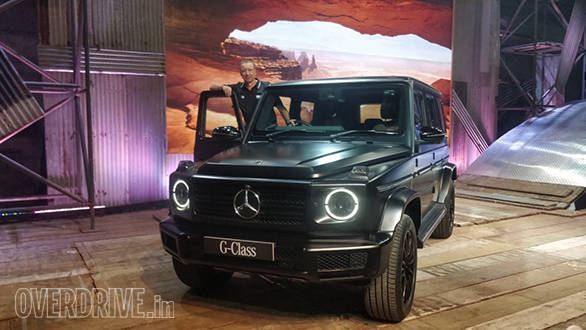 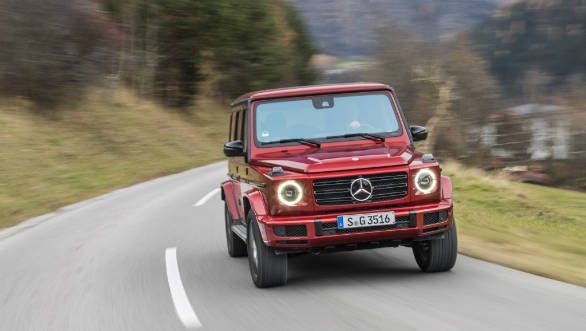 The G 350d is powered by the BSVI-compliant OM 656 diesel engine which also does duty in the facelifted S-Class. This 2,956cc inline-six motor makes 286PS at 3,400 to 4,600 rpm and 600 Nm between 1,200 and 3,200 rpm. Mercedes claims a 199 kmph top-speed and a 0 to 100 kmph time of 7.4s. This is paired with the brand's nine-speed automatic. Other than this, a four-wheel-drive system with a transfer which splits power 40:60 front and rear, three-differential locks, a new independent front suspension and a reworked rigid rear axle help with keeping the SUV going both on and off-road. 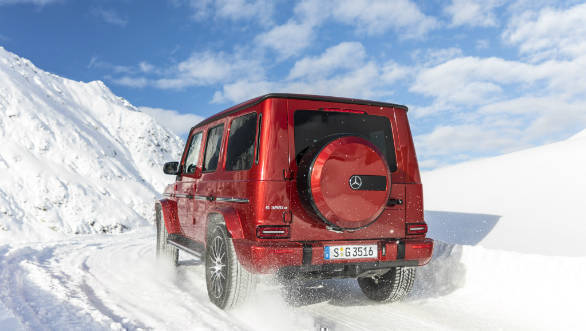 Aside from the usual drive modes seen on other Mercedes cars, the G-Class also gets a G-Mode for heavy off-road use. Further, this generation is now 170 kgs lighter than before even as the ladder-frame G-Class has grown 53 mm longer and 121 mm wider. Ground clearance is 241 mm, water wading depth is 700 mm, approach and departure angles are 30 and 31 degrees respectively while the breakover angle is 26 degrees. This version rides on 20-inch wheels and loses the wider exterior body panels form the AMG version. The grille is a simpler unit as in the bumper. 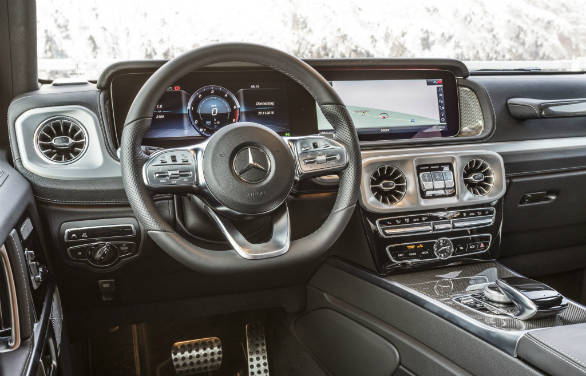 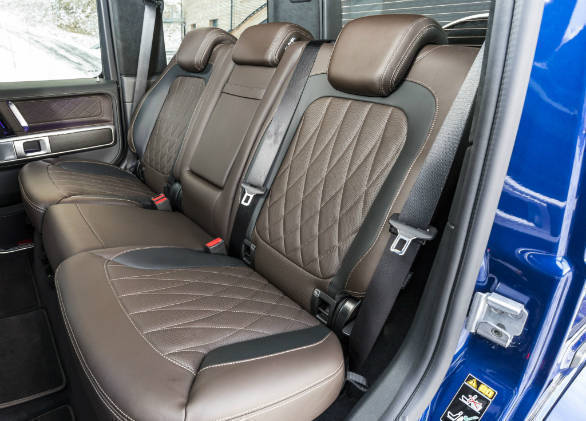 The interiors carry forward cues seen on other Mercedes cars like the twin 12.3-inch floating instrument/infotainment system. Bits unique to the G-Class are the handlebar for the front passenger, the tubular elements to the air-vents, the exposed door-hinges and the upright winscreen. The insides are trimmed with leather for the seats and instrument panel and open-pore wood. 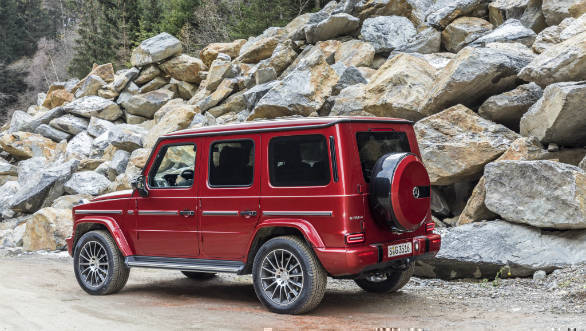 The G-Class builds on a legacy spanning over 40 years. It came as a result of a co-operation between Daimler-Benz AG and Steyr-Daimler-Puch in 1972 to develop a vehicle for military use. The civilian version launched in 1979 and overtime saw numerous changes to the original design before the second generation version debuted in 2018. In this time over 3,00,000 G-Class' have been sold worldwide.

Watch our first look video of the Mercedes-Benz G 350d below: