For car enthusiasts around the world, MG was a popular automobile brand back in the day making 2-seater compact sportscars. Some of their specimens include the 1939 WA 2.6-litre sports saloon, TF and the cult MGB. The British brand had a successful stint in the world of motorsport in the 1930s. When the company formally merged with Morris Motors, the racing department was canned until 2001 where the section was revised with participation in 24 Hours of Le Mans with the MG-Lola EX257. 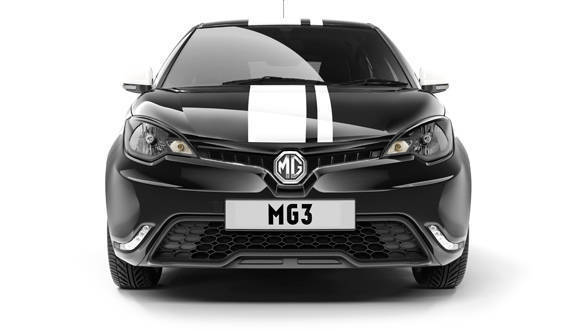 Chinese automaker Nanjing Automobile acquired the rights to the MG Rover brand that had collapsed in 2005. Two years post this development, SAIC Motor came to the picture as it took over Nanjing Automobile. It is in this year that the new range of MG TF, MG 3 and MG 7 vehicles were launched that were manufactured in China. SAIC completed an investment of £450 million in MG Motor in 2012. The company launched the new MG3 in the UK market in 2013 followed by giving it regular updates to take on its international rivals in the form of the Skoda Fabia and the Volkswagen Polo.

In June this year, MG Motor, or Morris Garages Motor, made a formal announcement of entering Indian shores. The company will start official operations in the country in 2019. To have a competitive advantage, the automobile brand will also set up a manufacturing facility in India. However, the range will be designed and developed at the company's European facility. 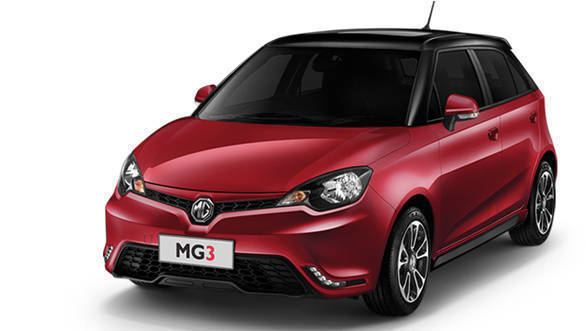 The Indian automobile scene is buzzing with latest entrants trying to make a mark. In 2019, when MG makes a formal entry in India, we will also see Peugeot and Kia enter the country. These three brands will also have to battle it out with the existing companies like Maruti Suzuki, Hyundai and others. We take a look at the MG3 which will compete with the Baleno, Swift, Elite I20, Jazz and many others. 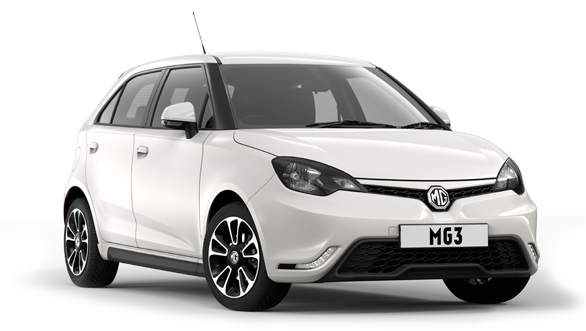 The MG3 gets a funky design when compared to some of its rivals. It does miss on bits like projector headlights but the overall profile looks attractive. The beefy front bumper with a curve-like LED DRLs makes the MG3 hatchback look stylish. The side too carries the same theme and also sports stylish 16-inch alloys on the top-end variant. The basic variants get 14- and 15-inch wheels. There will be a host of options that one can choose from at the dealership. The rear gets vertically placed tail lights. While the design looks funky in the different shades, we also believe that it might look dated when compared to the other models in the same segment. Since the car comes in 2019, this design might not be the one that makes to our shores. 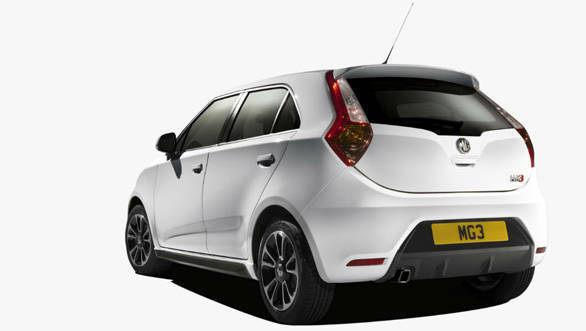 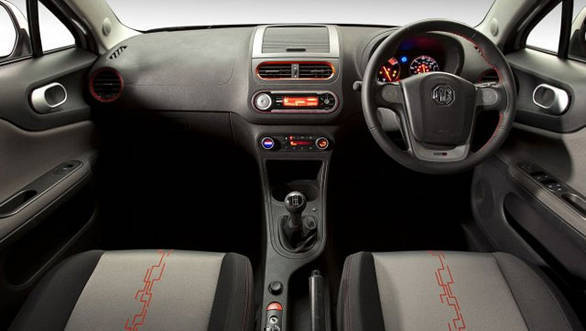 The cabin design of the MG3 looks a tad too basic when compared to the competition. In its present form, the MG3 does not feature an infotainment system which is a popular feature in the segment. We strongly believe that MG should look at through revision of the cabin design as well as make it more feature rich. The equipment list of MG3 consists of cruise control, reverse parking sensors, and automatic headlights and wipers. The top-end variant also comes with a sunroof. 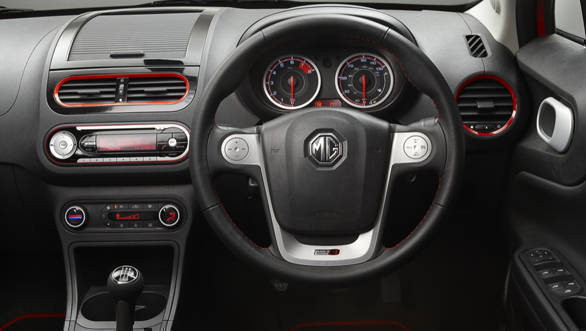 In terms of safety, driver, passenger, side and curtain airbags will be offered as standard across variants of MG3. In addition, it will feature hill hold control (HHC), tyre pressure monitoring and engine immobiliser. 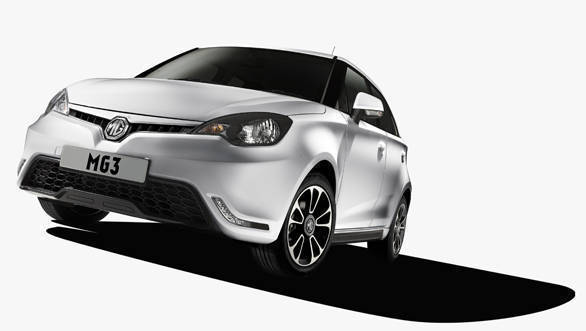 The MG3 will be powered by a 1.5-litre petrol motor which makes 106PS and generates 137Nm of torque. The motor is mated to a 5-speed manual transmission. The company claims that the MG3 has a maximum speed of 108kmph and has a 0 to 100kmph acceleration of 10.4s.