A few months ago, alongside the launch of the Nissan Kicks SUV, Nissan India had confirmed that it will launch the Nissan Leaf EV in India by the end of 2019. Consequently, the electric hatchback has been spotted testing often on Indian roads. Now, more pictures have emerged which give us an idea of how the Indian-spec car might turn out. 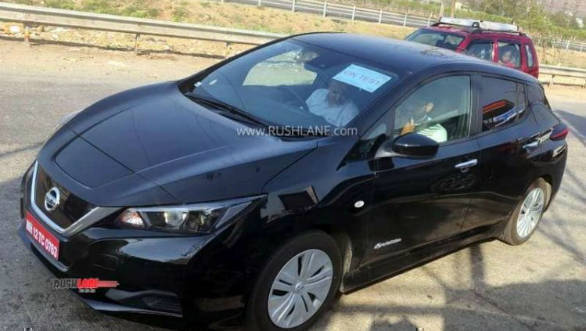 The company had promised that while the Leaf will be a full import, it will be priced competitively. To this end, these pictures show the EV to be running steel wheels. There aren't mirror-mounted turn indicators or LED DRLs and foglamps. But this cost cutting hasn't been carried over inside. You still get climate control and ventilated seats. The digital instrument cluster will likely be made available too. 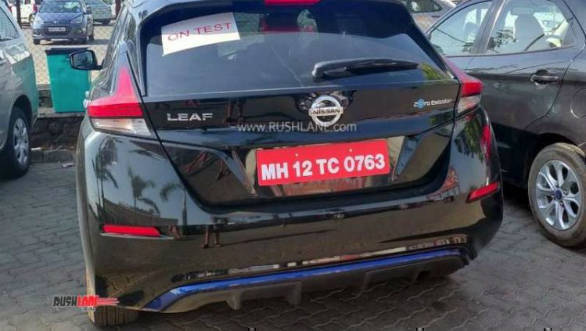 The Nissan Leaf went on sale internationally 2011 onwards. Since then, it has become the bestselling electric vehicle in the world. The EV is currently in its second generation which was launched in 2017. This comes with a 40kWh battery pack which makes 148PS and 320Nm and gives the hatch a 400km range. Nissan will do very well to price it below Rs 30 lakh. The launch of the Leaf will also be used to further differentiate between the positioning of the Nissan and Datsun brands in India. The company says that they want to cover the entire Indian car market with these two brands. Nissan will be associated with SUVs, hybrids and other types of electric vehicles while Datsun will be more mass-market, catering to the entry-level segments of the market.