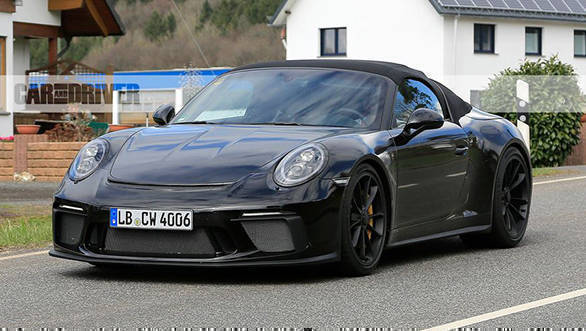 This was not the case with the previous generation 911 Speedster, which was based on the Carrera GTS. The new Speedster has a refreshed front bumper, hood with extra intakes, central exhaust placement, and wide rear haunches sans the typical side intakes. This will mean that it is likely powered by a 4-litre flat-six engine sending 507PS/460Nm to the rear wheels via a 7-speed dual clutch transmission. Porsche might throw in a 6-speed manual option too. Expect to see it at the Paris Auto Show before its launch. 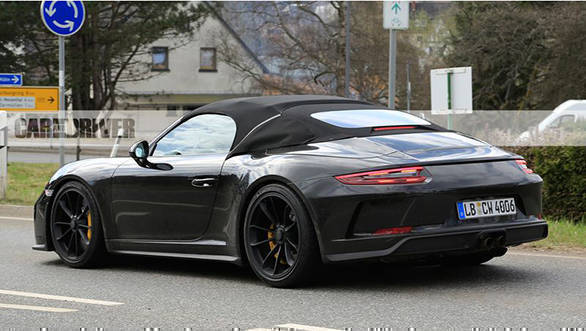 About The London to Sydney Marathon
Bob Rupani | 08 May 2020