The sixth stage of the 2019 Silk Way Rally ended up being a very good stage for Indian motorsport outfit Hero MotoSport Team Rally. The stage, which was held over a distance of 411km in Mongolia was tricky, though. There was rain, a thunderstorm, and searing heat to deal with, which was a challenge for riders. But Hero rider, Oriol Mena, overcame all the obstacles thrown his way, and emerged victorious. The stage win also meant that he broke into the top 3 in the overall rankings, and is currently ranked second. 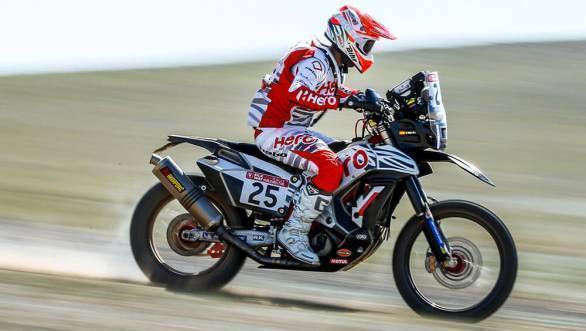 Unfortunately, the team's other rider, Paulo Goncalves did not have quite so good a day, retiring from the stage with a technical issue.

"I am super happy to win the first ever stage today for Hero MotoSports Team Rally. Now I am in the second position in the overall rankings, which is amazing. I am keeping my fingers crossed and my focus on maintaining the same performance for the last 3 stages as well," said Mena of his performance. 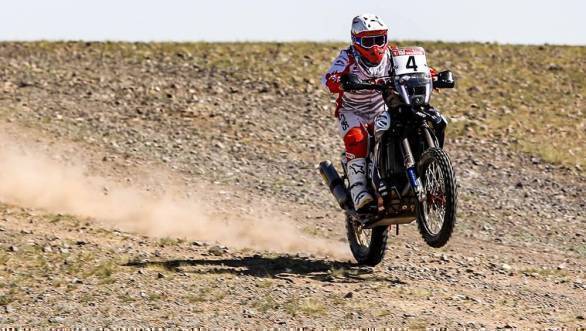 In the meanwhile, Goncalves said, "Well, not a good end to my Mongolian stage as I could not finish today's stage due to a mechanical issue with my bike. But these kind of things happen in rally so it's ok and I am looking ahead now to the 3 days to race in China. I will try to make the best of the remaining stages in China and make a good finish for the team."

The team is now working hard to repair Paulo's motorcycle to get him back in the rally for the last three stages that will be held in China.