The 2020 Benelli TNT 600 has been revealed in China as the QJ SRK600. It has been launched by the QJ Motor which comes under the Chinese parent company of Benelli - Qianjiang Group. The bike is powered by a 600cc in-line, four-cylinder engine mated to a 6-speed gearbox that produces 82PS of power and 55Nm of torque.  The bike has lost weight by 33kg and the power has also gone down by 4PS, but the torque is up by 0.4Nm. The company claims a top speed of over 210kmph and it darts from a standstill to 100kmph in just 4.5 seconds. 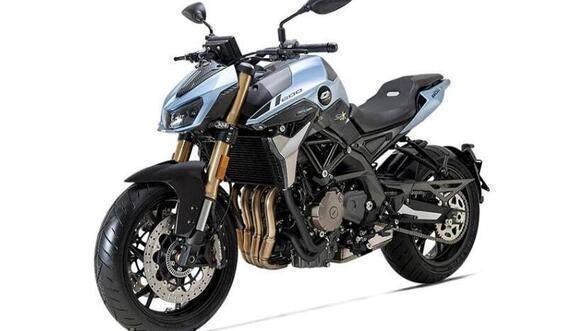 The bike is offered in three variants- Standard, Medium and High and they also host different sets of features except for the engine and the frame. The bike comes with LED headlamps, golden upside-down front forks, 5-inch digital dash and keyless ignition. The base model features suspension and braking setup from Benelli and the Medium variant gets suspension and braking equipment from KYB and Xihu. The top model comes with Marzocchi USD forks up front along with KYB monoshock at the rear, it also gets brakes from Brembo. 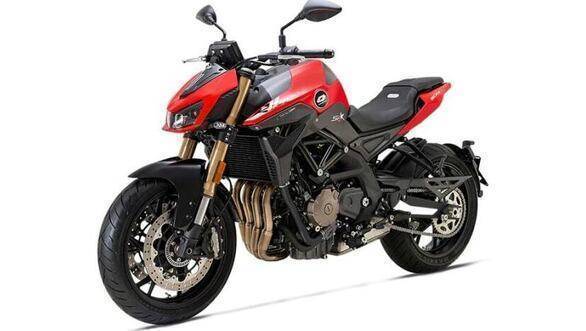 The new bike is 10mm thinner and has a wheelbase of 1460mm which is 20mm shorter than the current model. The loss of weight and the shorter wheelbase will definitely result in better riding experience. The company also claims that the new bike has a stronger mid-range. 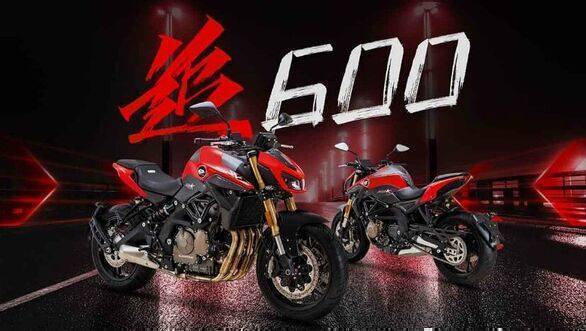