Jaguar will be launching the updated XE premium sedan in India today. Since this update is a mid-life tweak, the XE facelift will feature cosmetic updates that are in line with the model unveiled in the international markets last year. There are no mechanical changes as the XE facelift will continue to be offered with the same line-up of petrol and diesel engines that are BS-VI compliant. The prices, however, could see a minor bump that is expected to be around Rs 2-3 lakh more than the present offering. Get all the updates from our LIVE launch here 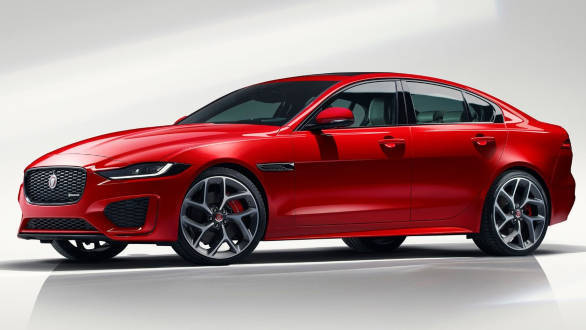