2020 Kawasaki Z900 was introduced at EICMA this year. The new motorcycle carries significant changes over the current spec Z900 on sale in India and the manufacturer has now confirmed the new 2020 Z900 will replace the motorcycle in India. Kawasaki India has not announced the price of the motorcycle yet, but have given a ballpark between Rs 8.5-9 lakh ex-showroom. 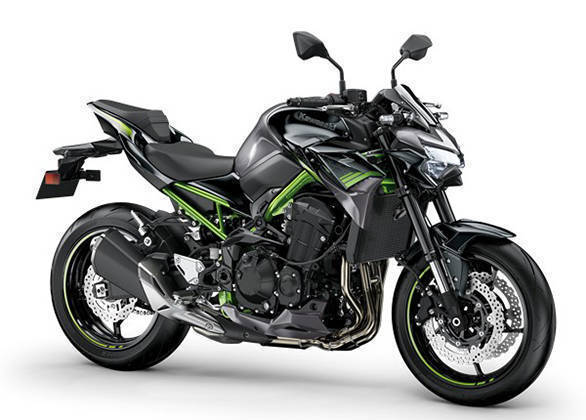 The new motorcycle now sports an angrier fascia which is in line with the Sumogi design philosophy that we recently saw on the Kawasaki Z H2 - showcased at the Tokyo Motor Show 2019. The headlamp assembly is all LED and gets fangs like LED DRLs on the sides as a part of the design. The motorcycle also gets three colour schemes to chose from - Metallic Graphite Gray/Metallic Spark Black, Metallic Spark Black/Metallic Flat Spark Black. 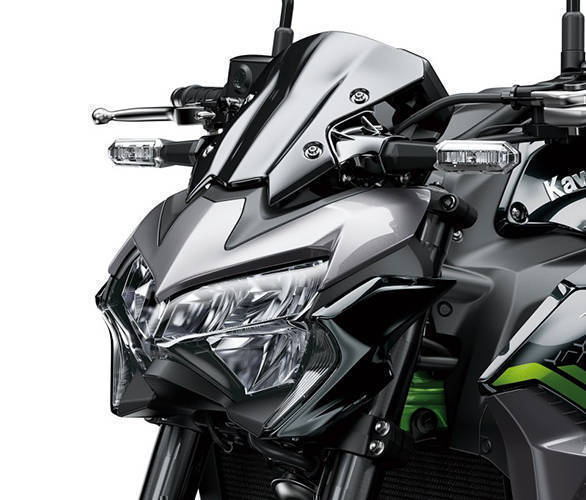 Along with the styling upgrade, the dashboard gets a new 4.3-inch TFT screen for instrumentation. The new screen features smartphone connectivity via 'RIDEOLOGYTHE APP'. The application logs the riding data that the user/rider can access post-ride. 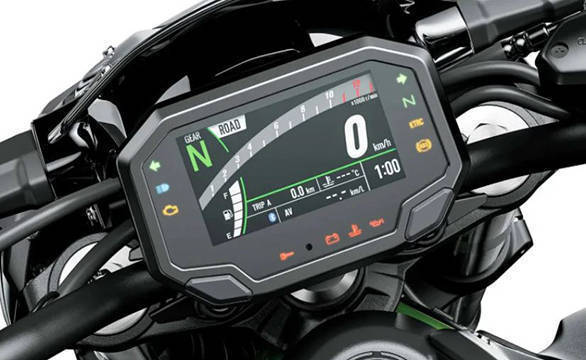 Mechanically the motorcycle stays the same but the 948cc, inline-four engine is now Euro 5 compliant which i.e means 2020 Z900 also meets the upcoming BSVI norms. The power have not been confirmed yet but internationally, the engine puts out 124PS at 9,500rpm and 98.6Nm at 7,700rpm. The motorcycle's trellis frame has undergone tweaks, so has the suspension setup. 2020 Z900 uses upside-down forks in the front and the rear gets a horizontally mounted mono-shock absorber. Other cycle parts include twin 300mm disc set up in the front and a 250mm disc setup in the rear. The motorcycle now uses Dunlop Sportmax Roadsport 2 tires. 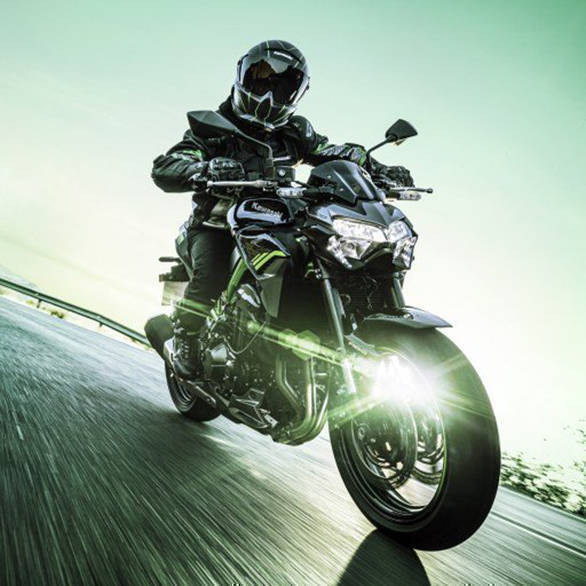 The dimensions of the new Z900 have been changed as well. The wheelbase is now 1,455mm which is an increase of 5mm and the motorcycle is now taller and longer as well - 1,080mm and 2,070mm respectively. The motorcycle tips the scale at 210kgs which is same as the current ongoing.

Currently, the Z900 on sale in India features only ABS (Antilock Braking System). On the flip side, the 2020 Z900 hosts a bunch load of electronic aids such as three-level of traction control, and two riding modes - Low and Full. On 'Low' riding mode the power is limited to 55 per cent.