The Mahindra Scorpio is set to get quite a big overhaul by next year. And Mahindra seems to put Scorpio test mules through quite a rigorous testing regimen, given how often we seem to come across them in spy photos. 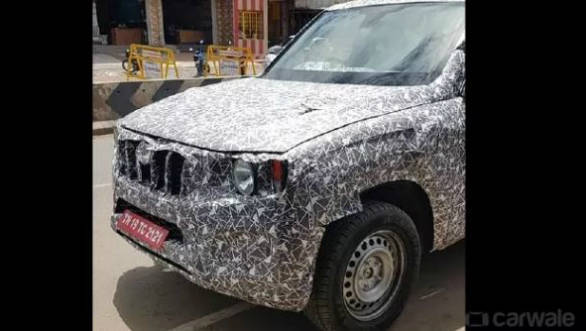 The functional design theme of the current Scorpio seems to have been carried forward here. So the upright nose, pillar and flat bonnet and roof remain. The front seems more aggressive now, with the black mesh grille and XUV500 themed inserts. The bumper carries forward this look with its larger intakes. There seems to a bit more sculpting to the sides and the glass house is now larger and slopes upwards after the second row, possibly as a measure to make it look less utilitarian. The boot now has an angular windscreen and large oval LED taillamps. 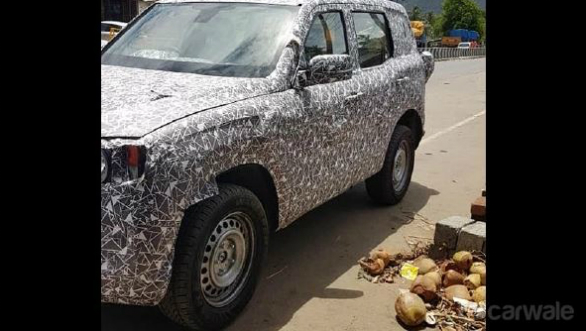 The interiors, although unseen here, are likely to be a big step forward. Expect better materials, a more thoughtful layout and more space and features. Safety also should be much-improved thanks to the new requirements put in place. ABS, EBD and two airbags will be standard.

We expect the new Scorpio to continue with a ladder-frame construction, but be much lighter than before. It will also meet all new crash-test regulations. Also new will be the 2.0-litre BSVI compliant diesel engine Mahindra is developing. This motor will put out upto 160PS and 320Nm in its most powerful iteration but we think a slightly detuned version will be provided with the Scorpio. Also, expect a new six-speed manual and an auto to go with it. A four-wheel drive system should be available as an option. 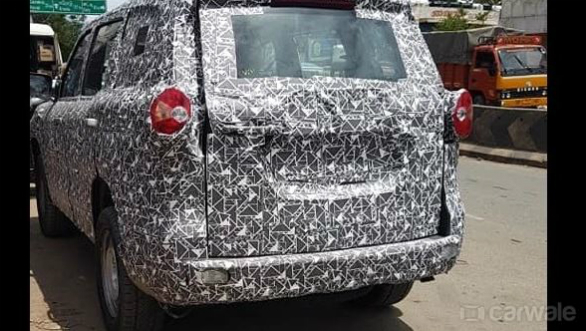 The Scorpio has been one of Mahindra's biggest sellers since its debut in 2002. Its ruggedness, functionality and styling made it one of Mahindra's most upmarket products when it first came around. Now, it continues to remain popular for the same reasons but with a unique value proposition.