The Mercedes-Benz V-Class Elite is set to be launched in India today. This is an updated version of the V-Class MPV that Mercedes-Benz launched earlier this year and comes at a time where the premium MPV segment in India is bracing for a lot of action with cars like the Toyota Vellfire and Kia Carnival waiting in the wings. 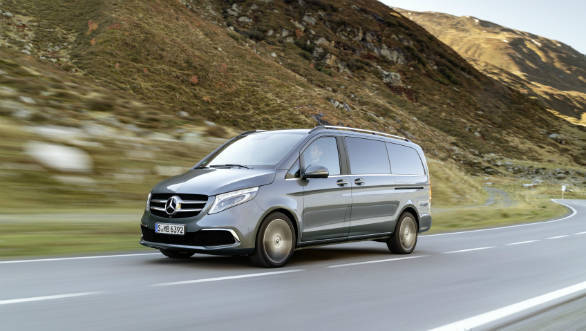