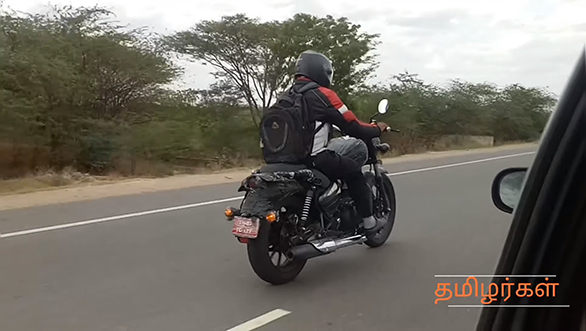 Gone is the single down-pipe chassis and the new model will get a twin down-pipe. However, it will be too soon to say if the engine will be a stressed member or not. The engine still remains air-cooled but we expect it to be compliant to the stricter emission (BSVI) norms. As reported earlier in the Royal Enfield Classis spy shots, we believe the displacement of the motorcycle has gone up and the company may not sell similar motorcycles with two different engine sizes on offer. 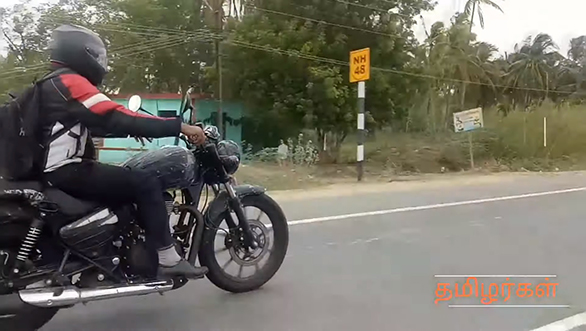 The exterior changes include redesigned panels, redesigned headlamp unit. Another noticeable change includes the disc brake unit in the front is mounted on the right side. The exhaust carries a new design as well. Similar changes can be expected on the Royal Enfield Thunderbird. 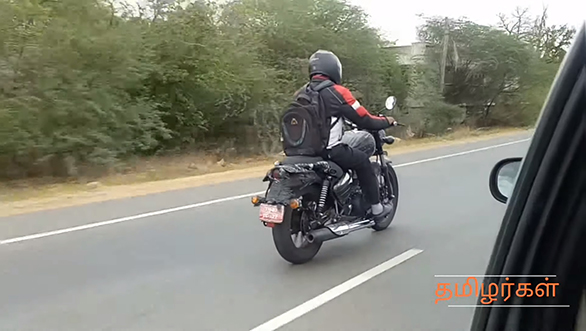 Expect the company to unveil the new range of models by the year and the could go on sale early 2020. Expect a hike in price by Rs 10,000 and the BSVI updated model will cost between Rs 1.70-1.75 lakh ex-showroom.