Skoda Auto has unveiled the new Skoda Octavia globally. This comes on the 60th anniversary of the Skoda nameplate and is the fourth generation of the model since Volkswagen revived the name in the mid-90s. The new car is larger than its predecessors and has been redesigned from the ground up. 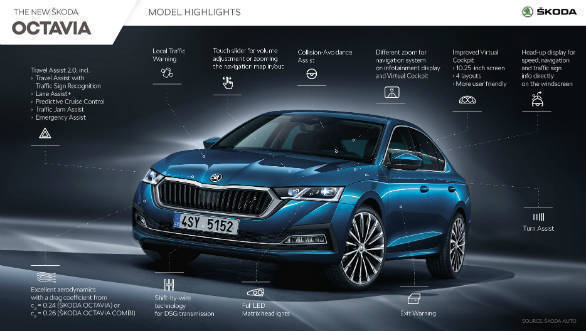 The Octavia has grown in size for this generation. Its 19mm longer now at 4,689 mm and is 15mm wider at 1,829 mm. The wheelbase is  2,686mm and wheel sizes upto 19-inches will be available. The new Octavia has a much sharper design, with slimmer new optional matrix-LED headlamps and LED taillamps. The car is also quite aerodynamic with a 0.24 drag co-efficient. Other notable bits are the wider Skoda signature grille in the front, the more pronounced body lines and haunches, and the upswpt, ducktail-like rear end. In profile, there is a more coupe-like look. 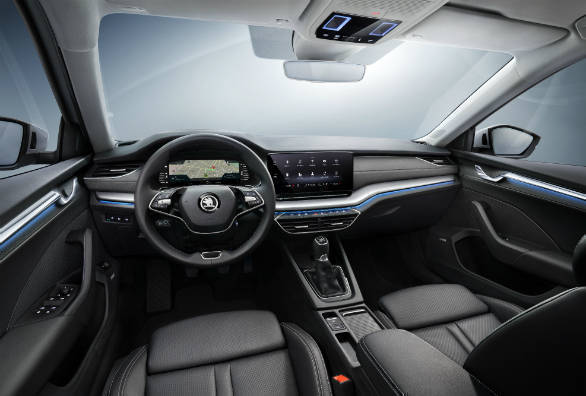 Notable features on the inside are a new layered design theme with contrasting elements. A new floating infotainment screen(in four sizes) and a two-spoke steering wheel with knurled elements are other highlights alongside other optional equipment like special fabric sports seats, three-zone air-conditioning and a head-up display. The infotainment and the Virtual Cockpit instrument cluster are two 10-inch units with new layouts and controls. The DSG gear-lever has also been replaced by a rocker switch, given the addition of drive-by-wire tech. Space has grown too, there is now more knee room and 600 l of boot space. 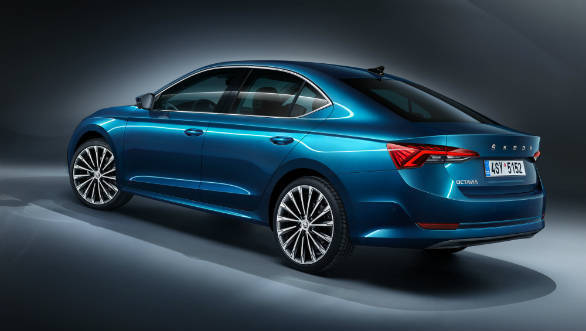 At launch, the new Octavia will come in three trims internationally - Active, Ambition and Style. The Combi Scout off-road, and RS sporty, variants will come later in 2020. New safety tech includes a collision-avoidance system, a hand-on-steering detection system and a system that warns the driver of vehicles passing when they open doors. Smart touches, a Skoda tradition, are the new Sleep package, the umbrellas in the door panels, and a USB-C port in the overhead console. 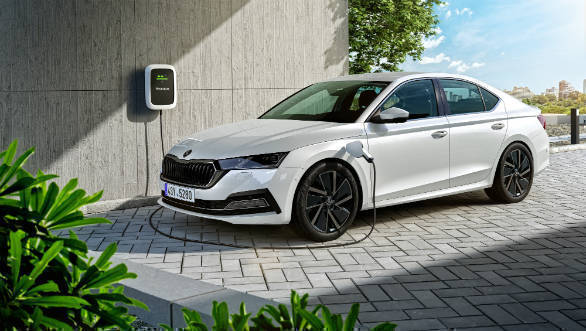 The Octavia also gets a new line-up of engines. The big news is the debut of a plug-in hybrid variant, as seen on the Superb iV some months ago. This Octavia iV pairs a 1.4-litre turbo petrol with an electric motor to put out 204PS through a six-speed dual-clutch transmission. A more powerful 245PS version will come later. The other turbo petrol engines are a 1.0-litre three-cylinder unit with 115PS, a 1.5-litre four-cylinder with 150PS and a 2.0-litre with 190PS. All of these are paired with a seven-speed DSG, the 1.0 litre and 1,5-litre units also get 48V mild-hybrid tech which allows them to coast, recover energy lost in braking and provide a slight torque boost. These two engines can also be paired with a six-speed manual but without the mild-hybrid tech. 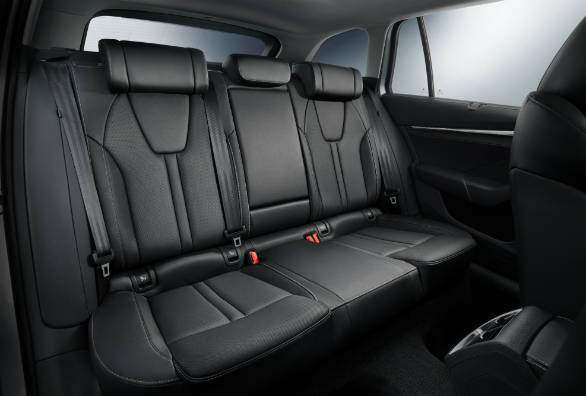 The new Octavia also debuts with the Volkswagen Group's new EVO clean diesel. This is a 2.0-litre four-cylinder unit which now adds SCR exhaust gas treatment, this motor complies with the latest Euro 6d emission norms and if it were to be sold in India, would be BSVI compliant. This motor is available in 115PS, 150PS and 200PS states of tune. Finally, a G-TEC CNG variant has been added too. This can be had with a 6-speed manual or 7-speed DSG transmission and is powered by a 1.5-litre motor with 130PS.

The new Octavia will make its India debut by the end of next year.