Tata Motors will launch the seven-seater version of the Harrier, the Tata Gravitas at the 2020 Auto Expo. The Gravitas SUV has already been shown internationally as the Buzzard at the 2019 Geneva Motor Show and we expect the final production-spec version to remain very similar visually. We recently happened to spot one under test which seems to confirm this. 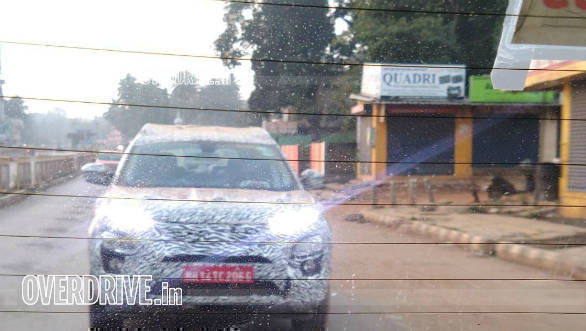 It is evident that the rear end of the 7-seater Gravitas will differ quite a bit from the 5-seat version. The section aft of the B-pillar is longer and boxier, with lightly reworked tail lamps and a bump on the roof, to allow for more headspace in the third row. The Gravitas is 62mm longer than the Harrier, although the width and wheelbase will remain unchanged. It is also expected to sport larger alloy wheels. 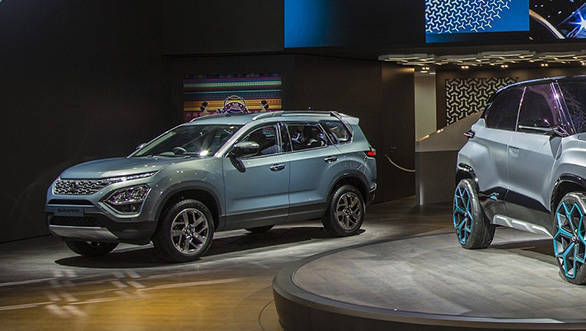 The new SUV is also expected to come with the same 2.0-litre FCA-sourced Multijet diesel engine, which Tata calls Kryotec. In this case, we think the more powerful 172PS and 350Nm version will be offered, in its BSVI compliant guise. This same engine is expected to find its way to the Harrier soon after. The engine is mated to a 6-speed manual gearbox in the Harrier but will also be available with an automatic in the Gravitas. 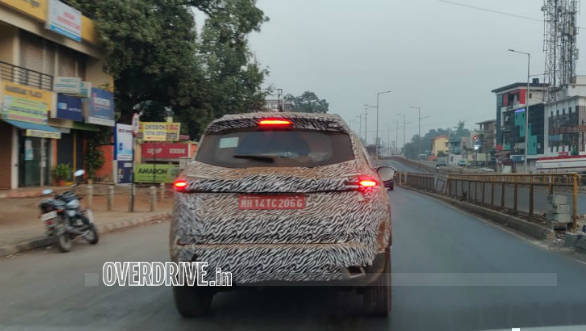 The Gravitas is also expected to get a slew of feature upgrades currently not available on the Harrier. These could be a factory-fitted sunroof, connected-car tech, auto-wipers and headlamps and so on. The Gravitas is expected to command a Rs 1 to 1.5 lakh premium over the Harrier, depending on the variant.