OVERDRIVE has learnt that Triumph will hold a special showcase event for its costumers at the 2019 India Bike Week. And a closer source confirms that the motorcycle that will be showcased is the 2020 Triumph Rocket 3. Considering that the showcase event will be held on a platform with global scale importance, the 2020 Triumph Rocket 3 is expected to be launched before the India Bike Week i.e the final week of November 2019. However, the Triumph Rocket 3 GT has not been confirmed and the more touring spec variant is expected on a later date. 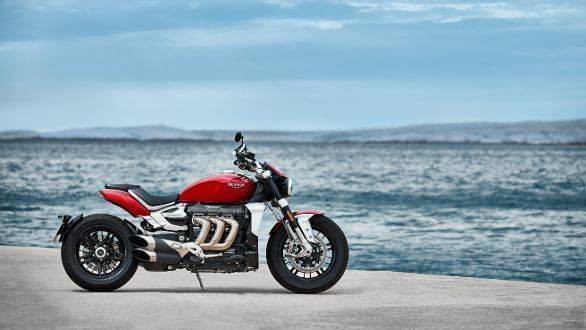 The 2020 model year was unveiled early this year and the Rocket 3 was showcased at Triumph's pavilion at this year's EICMA.

The Rocket 3 gets a 2,458cc in-line 3-cylinder engine which currently is the world's largest production engine. The power figures churned out from the mill are 167PS at 6,000rpm and 221Nm of torque at 4,000rpm. The engine comes mated to a 6-speed gearbox. The engine is housed in a revised frame that has helped the motorcycle shed almost 40kg and the bike now tips the scale at 291kg (dry). 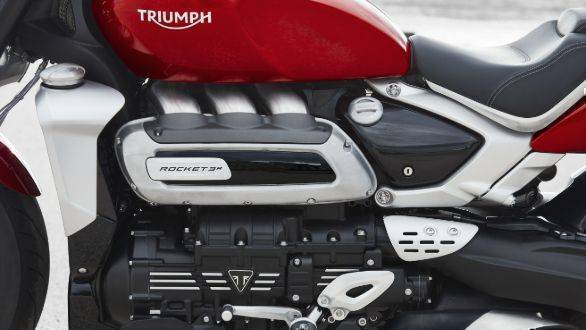 The styling is evolved to modernity but retains most of the elements from the predecessor. Most chrome bits have been replaced by aluminium finished panels. The motorcycle retains the twin-pod headlamp set-up and gets more modern LED elements. The longitudinally mounted engine exposes its bits and pieces of the drivetrain. 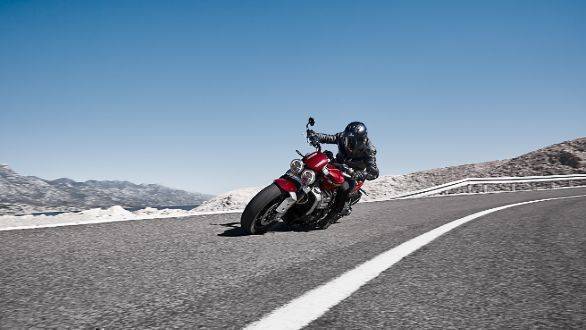 The Rocket 3 gets a six-axis based inertia management unit which offers cornering ABS and traction control. The electronic suit covers four riding modes and a ride-by-wire system. The motorcycle also gets hill-start and hill-hold function and also an electronic cruise control system. 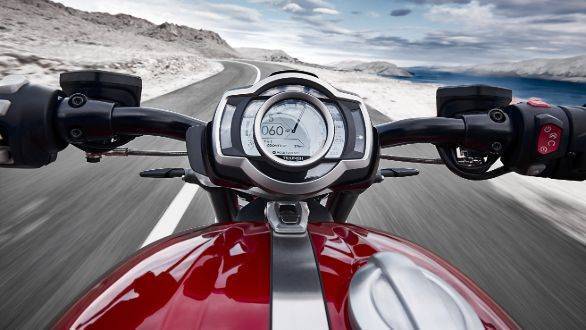 The dashboard gets a new TFT screen that syncs with the user's/rider's phone for managing music and other features. The screen also displays the integrated turn-by-turn navigation. What's also new is the feature to sync the GoPro action camera and control its operations on the go. 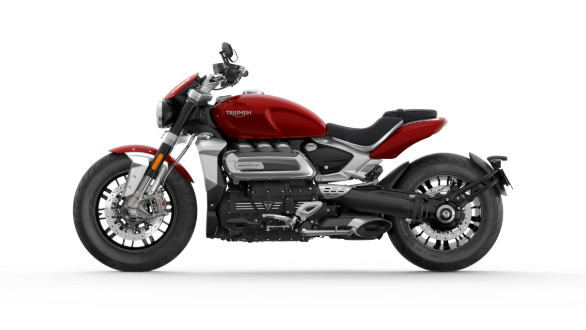 The motorcycle will be brought in the country via the CBU route. When launched, the 2020 Triumph Rocket 3 is expected to have a sticker price of Rs 23-24 lakh ex-showroom and will rival the Indian Chief Vintage, Harley Davidson Roadking and the Moto Guzzi MGX-21.