It's a Toyota on pole at the 2018 24 Hours of Le Mans, which isn't particularly surprising. The No.8 Toyota, with drivers Kazuki Nakajima, Sebastien Buemi and Fernando Alonso will start from pole position on race day. 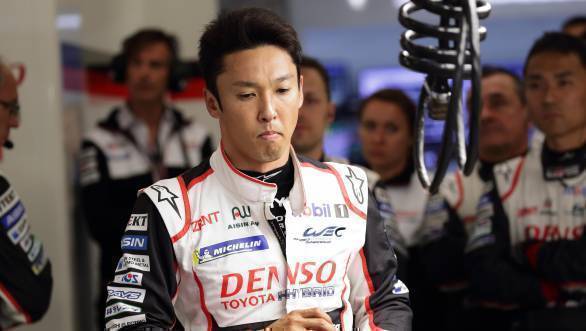 It was Kazuki Nakajima who put in a terrific lap time of 3min 15.377sec (less than six-tenths off Kamui Kobayashi's record Le Mans lap set in 2017 qualifying) to put the car on pole. This makes it Toyota's fourth pole at Le Mans, the first for Nakajima and team-mates Buemi and Alonso.

The second-fastest car was also a Toyota, with the No.7 machine of Mike Conway, Kobayashi and Jose Maria Lopez setting a time of 3min 17.377sec. Behind them, but four seconds shy of the leading Toyota, is the first non-hybrid LMP1 car - the Rebellion Racing machine with Andre Lotterer, Neel Jani and Bruno Senna (3m 19.449s). 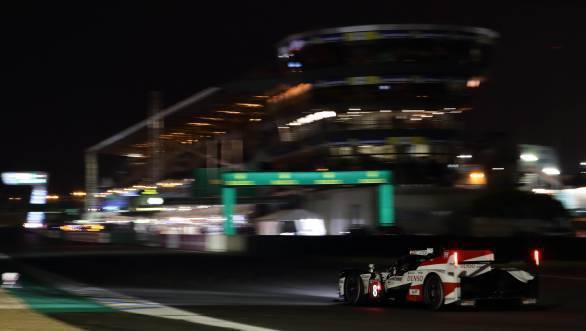 Starting fourth on the grid is the SMP Racing car with Stephan Sarrazin having set a time of 3min 19.483sec. P5 went to the second Rebellion Racing machine with Thomas Laurent, Mathias Beche and Gustavo Menezes behind the wheel. DragonSpeed's No.10 machine took sixth place, with drivers Henrik Hedman, Ben Hanley and Renger Van Der Zande. While the second SMP Racing machine with Vitaly Petrov, Mikhail Aleshin and Jenson Button driving for the team. The eighth car in the LMP1 class, is the ByKolles Enso CLM. 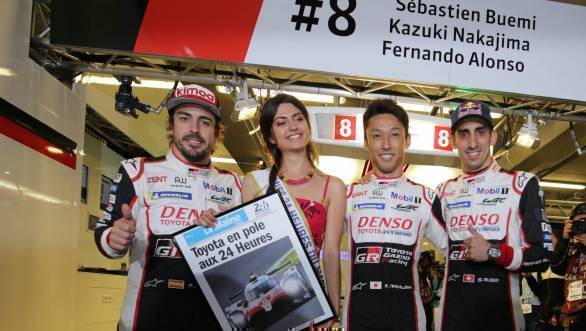 The fastest GTE Am car was the Porsche 911 RSR, the No.31 machine to be precise, piloted by Gianmaria Bruni, Fred Makowiecki, and Richard Lietz.