24 Hours of Le Mans is here

The 24 Hours of Le Mans will be an interesting battle as three factory LMP1 teams - Audi, Porsche and Toyota compete against each other in this legendary race. Kabuki Nakjima driving the no.7 Toyota TS040 will start the race from pole position. Toyota will be looking forward to continue with this initial momentum after wining the first two races of the FIA World Endurance Championship. The team had to retire unfortunately from the race in 2013. The factory team from Japan has never won at Le Mans and this is their best chance yet. 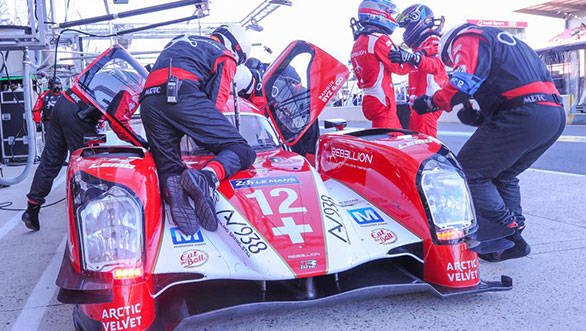 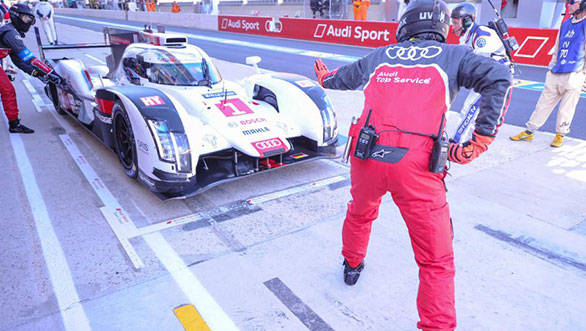 Defending champions, Audi getting set for the 24 hour-long endurance race 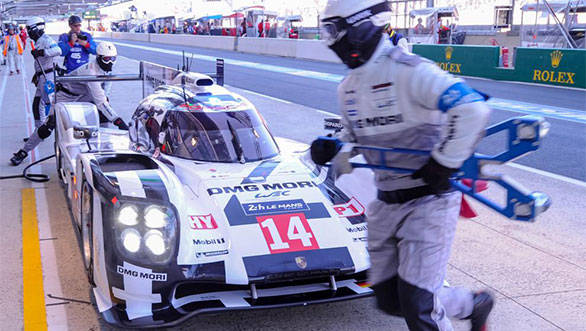 Porsche returns to Le Mans after a hiatus of 16 years

Porsche on the other hand, are returning to the top class after a long 16 year gap. This team does hold the record for most Le Mans wins. It will indeed be great to see the Porsche 919 Hybrid finish on the podium as the no 14 Porsche starts second behind the Toyota.

Defending and 12 time Le Mans champions, Audi haven't been very impressive this year. The three Audi R18 e-tron Quattro race cars will start fifth, sixth, and seventh. Earlier, Audi driver Loic Duval crashed very badly to destroy the No 1 Audi in the process but recovered with only minor injuries, however he will not be racing in this edition, Marc Gene replaces him.

The weekend in France is sure to entertain, the Audi vs Porsche rivalry and the introduction of new rules and technologies make the greatest race of all time even more interesting. The 2014  Le Mans starts today and the flag will be waved at 6:30pm IST. While there is no channel broadcasting the race live in India, you can catch the live stream at www.24h-lemans.com or follow us @odmag on twitter for the live race updates.