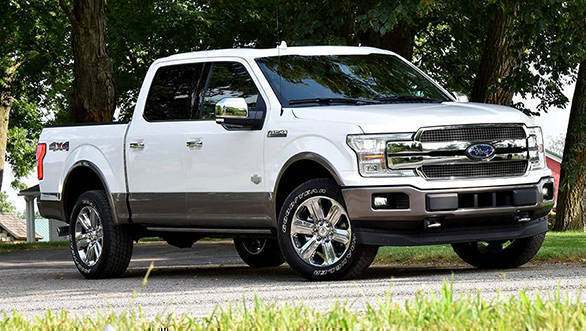 On the affected models where the clip is not seated properly, eventually resulting in a dislodge will not give the right information on the particular gear engaged to the driver. This might result in a scenario where the driver has parked the vehicle and stepped outside. But due to a false engagement, the vehicle might dangerously roll away. Ford has already reported of one incident due to this fault that involves an accident and injury for the same. 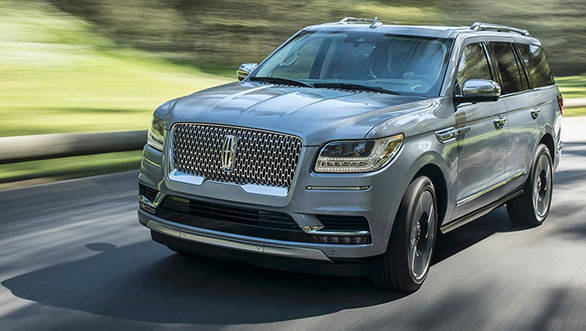 The other recall by Ford includes 161 units of the Ford F-150, Expeditions, Mustangs, and Lincoln Navigators. The 10R80 10-speed automatic transmission equipped models may be missing a roll pin attached to the park pawl rod guide cup to the transmission case.