Japanese carmaker Nissan has announced a recall of 46,671 units of the 2014 Rogue crossovers due to a faulty fuel pump issue. The affected models were manufactured between July 25, 2013 - June 7, 2014. The Nissan Rogue is similar to the X-Trail except for some region specific differences. 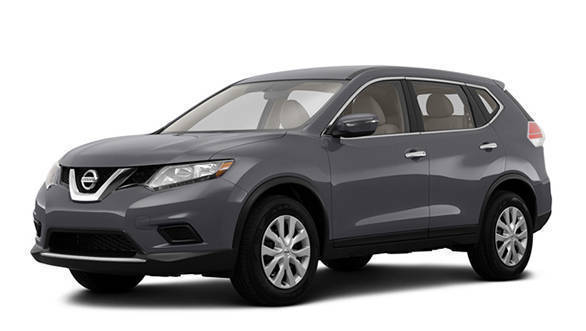 According to a statement, the affected Nissan Rogue crossovers come with a defective fuel pump wherein the nickel plating inside the casing tends to flake off by the movement of fuel, vibration or pressure. These flakes land up on the impeller making it cease rotation, which prevents the engine from cranking. This can occur while the vehicle is in motion too, thereby resulting in a crash.

This is the second time that Nissan is recalling vehicles this year. Earlier this month Nissan Leafs were recalled over malfunctioning brakes.