Car manufacturers often chose generic locations or occasions to showcase their latest offerings. However, when an American car manufacturer travels all the way to Dubai, the showcase has to be special. The 2019 Chevrolet Corvette ZR1 has been showcased and it will be the most powerful iteration of the Corvette to go in production. 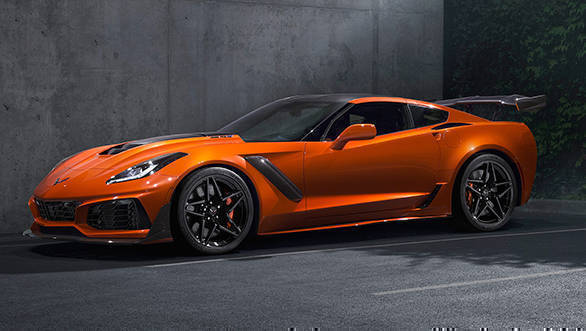 Previously, it was the Chevrolet Corvette Z06 that had the title of the most powerful Vette with its maximum power output of 650PS. But the latest ZR1 comes with a supercharged, 6.2-liter LT5 V-8 engine. This unit generates a maximum of 755PS/969Nm and has a claimed top speed of 338kmph. The motor comes mated with a seven-speed manual or an eight-speed automatic transmission. 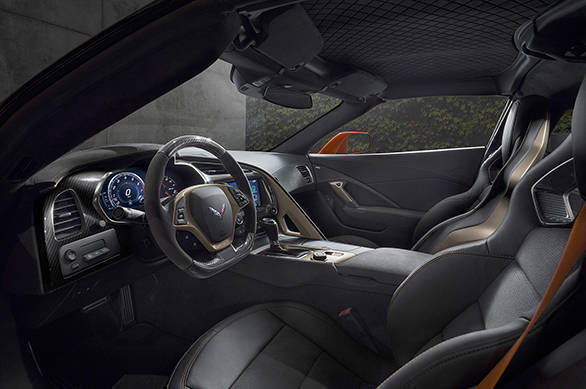 Chevy has still not announced any 0 to 100kmph acceleration timings for the 2019 ZR1 yet. The reason why tne 2019 ZR1 makes additional power over the Z06 is because it employs a new, intercooled 2.65-liter Eaton supercharger with 52 percent more displacement. The supercar also comes equipped with Chevy's first dual fuel direct injection system with supplemental port injection. In addition, the powertrain also gets an upgraded crankshaft, dry sump lubrication, and a new 4-inch throttle body. And if you are a fan of the Corvette's exhaust note, the ZR1 gets an all-new system which emits an even more louder note than the Z06.

And to look the part, the 2019 Chevrolet Corvette ZR1 gets a front splitter finished with carbon fiber end caps. Additionally, Chevy had developed a new a Sebring Orange paint scheme with orange calipers to cover the Brembo carbon ceramic brakes, Even the cabin gets orange and bronze accents that highlight the performance bit. 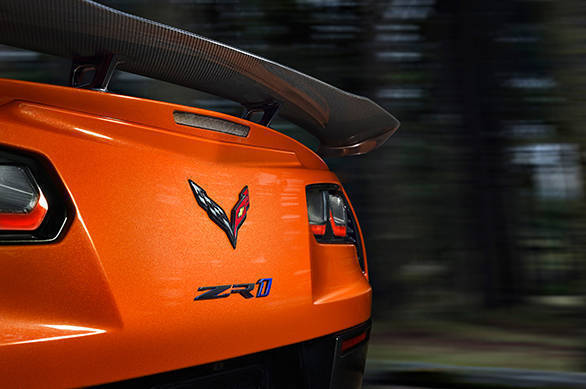