Abu Dhabi Police adds the Lykan Hypersport to its fleet

The Abu Dhabi Police has just received its new, not-so-ordinary patrol car, the Lykan Hypersport. Seen in the 2015 film Furious 7, the hypercar gets a 3.7-litre, twin turbo, flat-six engine that produces a whopping 770PS of power and 960Nm of torque. Top speed? 385kmph (not limited electronically like other stock cars in this cadre). Nobody is outrunning this cop car on the streets of Abu Dhabi. 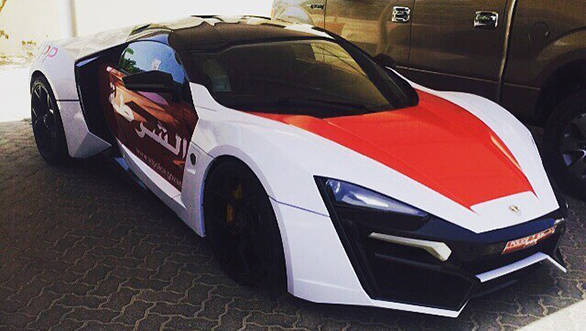 The Lykan Hypersport is developed by Dubai-based W Motors. Six more units of the car are in the pipeline. The cost of each piece is an eyewatering Rs 21.82 crore. 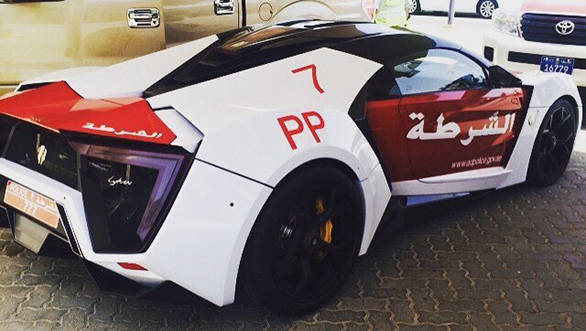 The Lykan Hypersport features a carbon composite body that comes with a range of exclusive colour options. The diamond encrusted headlights are LED. On the inside, the centre console is finished in carbon-fibre. 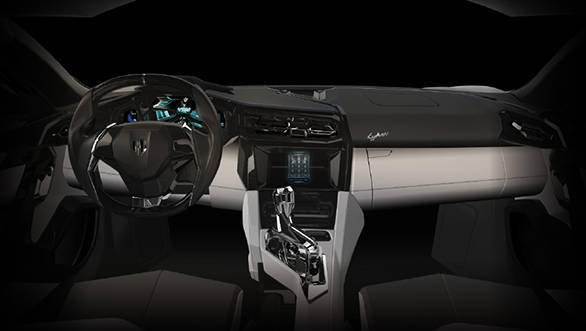 UAE has some of the most exotic and exclusive police cars such as the Ferrari FF, Lamborghini Aventador, Mercedes-Benz SLS AMG and now the Lykan Hypersport. 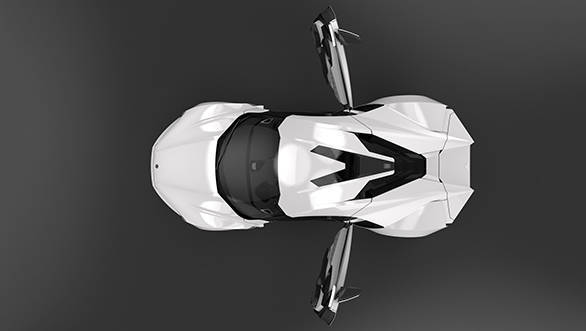 Closer home, the Gujarat Police recently added six Harley-Davidson Street 750s to its fleet. With modern cars seemingly capable of outrunning our archaic police cars, we hope our police force adds some performance machinery to keep up in a chase.