Aditya Patel to compete in the 2015 Audi R8 LMS Cup

Audi India has announced that Aditya Patel will compete in the 2015 edition of the Audi R8 LMS cup in Asia. This marks the fourth year of Aditya Patel's association with the German company.

Speaking on Aditya's new drive for the 2015 season, Joe King, head , Audi India said, "This is a proud moment for Audi India. We are confident that Aditya's talent combined with his technical capabilities will put the team up as a strong contender in the challenge. We aim to further consolidate our strong association with motorsport and will continue to nurture Aditya's promising career."

The Audi R8 LMS series is based in China and the contingent also travels to Korea, Japan, Malaysia and Taiwan. 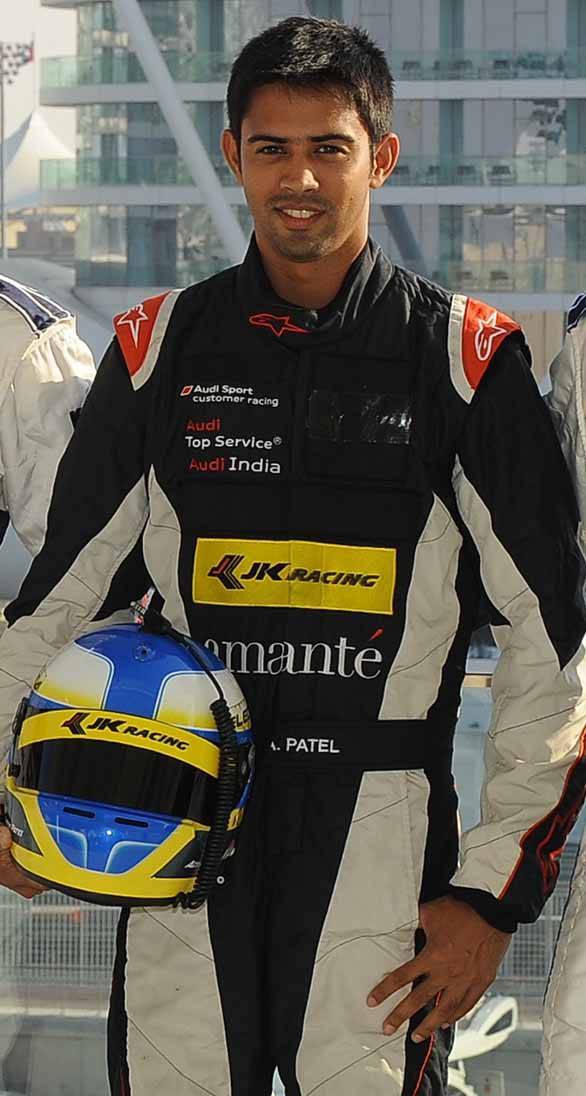 Aditya Patel has evolved as one of India's prominent racing talents, having won the 24 hours of Nurburgring and competed in racing series such as the International GT Open, JK Racing Asia Series and the Volkswagen Scirocco Cup.

Happy about being chosen to compete a full season in the R8 LMS Cup, Aditya Patel said,"The championship has been growing steadily and now we see many Asian nations backing top drivers from their respective countries to participate in this series. It's great to have support from Audi Sport as well as Audi China to be a part of this series. I would like to thank Audi India, JK Tyres, Amante and Jubilant Motorworks for their long standing support and I am definitely looking forward to another competitive season of racing. I'm working together with Audi to find more sponsors this year to be able to do many more races including the 24 hours of Nurburgring and the 24 hours of Spa."