The Internet was flooded over the weekend with news and highlights from the wedding of the season, the Royal Wedding of Prince Harry and Meghan Markle. And there was something for everyone at the gala affair, even us petrolheads! Well, the newly-crowned Duke and Duchess of Sussex had an interesting drive to their wedding reception, a 1968 Jaguar E-Type converted into an electric vehicle (EV). The Jaguar E-Type Concept Zero, as this version is called, has been around since September 2017 but it probably received more attention since the Royal Wedding than since its debut. The one-off silver-blue Jaguar E-Type Zero is as telling of the progression of the British Monarchy in modern times as it of its own brand. 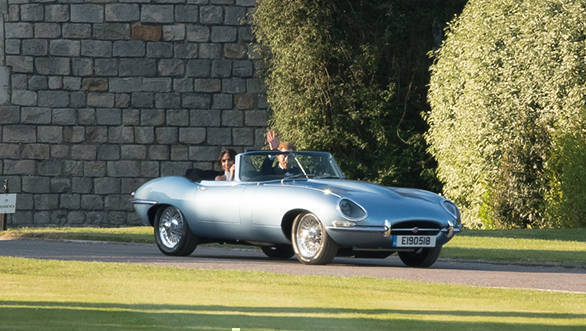 The E-Type Zero represents the amalgamation of the romantic era of motoring when some of the most iconic automobile designs were created, and of the modern era where the prospect of resource-scarcity has put the auto industry onto the path of green technologies. 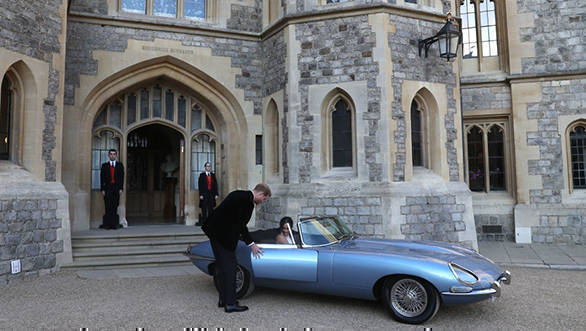 The Zero retains the beautiful lines and period-perfect colour of its donor 1968 Series 1.5 Jaguar E-Type, while switching out the original inline-six petrol engine for an electric motor and battery pack. 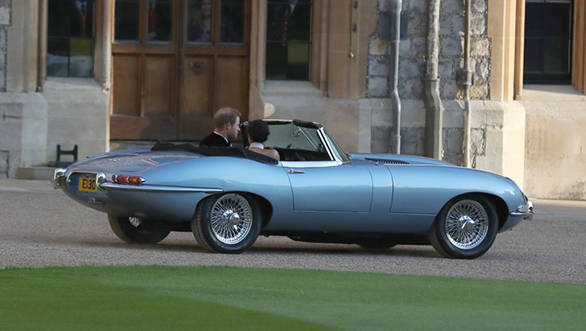 Mind, while this is an eco-friendly vehicle, it is no slouch. This pouncing feline will run to 100kmph in just 5.5seconds, which actually makes it even quicker than in its original spec. The E-type Zero will run 273.5km on a single charge and its 40kWh battery charges to full in around seven hours. 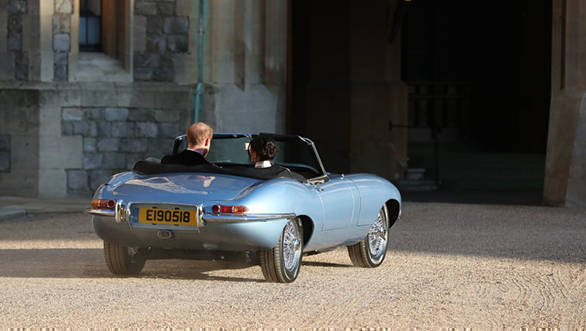 To make it even special, Jaguar has a customised registration number plate starting with E to represent the model, followed by the wedding date of the couple, 190518. 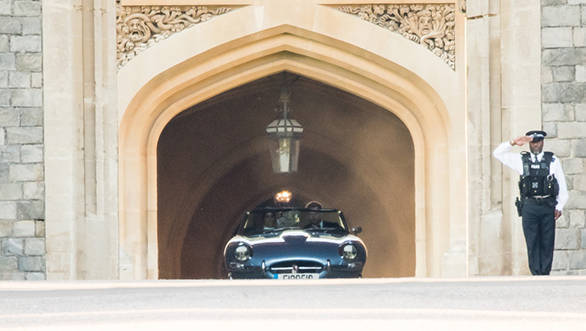 Want one too? Jaguar might build you one for about 350,000 GBP (approximately Rs 3.21 crore) in the UK. You'll need that and some Royalty-level pull with the folks over at Coventry, since this was a one-off. If not, there's always the upcoming Jaguar I-Pace EV to look forward to. 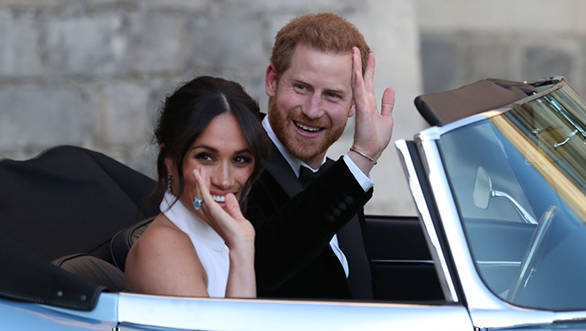