It has been barely few hours that we reported of Renault working on all-new crossover. And now there are spied images of the same that have surfaced on the internet. Renault has already confirmed that a concept version of this crossover will be shown at the Moscow Motor Show that is scheduled to take place in August this year. It is being said that the upcoming Renault Crossover will be based on the larger Kaptur, instead of the Captur that is sold in India, and will come equipped with AWD along with an automatic. 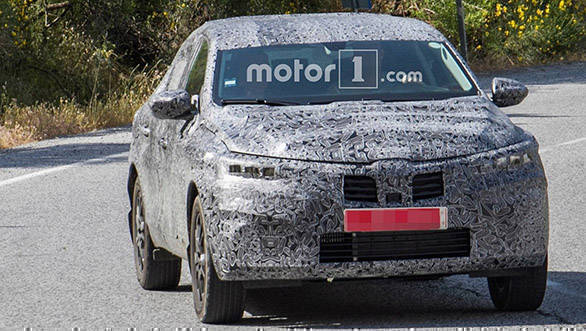 The heavily camouflaged images of the Renault Crossover does not reveal much in terms of design except for its larger dimensions. The front profile is speculated to be different than that of the Kaptur with a distinct grille and a restyled bumper. If the Crossover is based on the Kaptur's platform, the wheelbase might remain unchanged but the side profile will be totally different. Notice the sloping coupe-styled roofline, muscular design and larger tail lights. Also, the matte black alloy design look does not look similar to that offered on the Russian made Kaptur SUV. 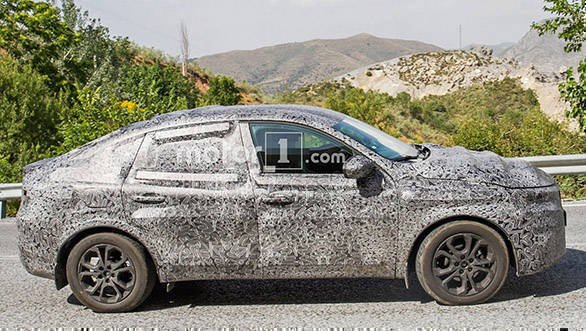 "The launch of this global model will open a new chapter in the history of not only Renault Russia. Russia will be the first country to set up the production and to start sales of the new Renault global model. The production of the new crossover will be set up at Renault Moscow plant, which was selected as the first industrial site to manufacture the new global C-SUV." stated the company in an official release. 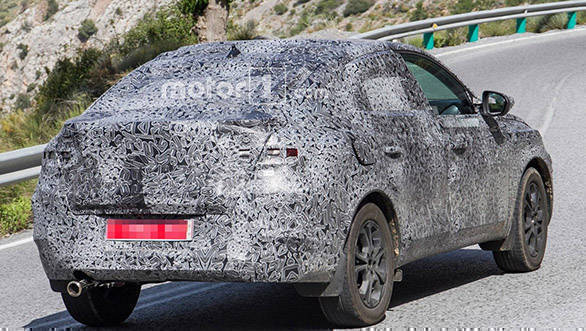 Additionally, it will be manufactured at the company's Russia plant alongside the Renault Kaptur SUV. Instead of going with a conventional design, it is speculated that the Crossover might be an SUV Coupe.