India is so important that a huge number of new cars that are entering the country today are created with tremendous input from the R&D here and with great emphasis on the needs of customers. Maruti-Suzuki has followed this trend, with cars like the Celerio and the Ciaz being heavily influenced by the company's R&D team. It goes to show that the Indian buyer is at the core of Maruti Suzuki's strategy. And it reflects in the fact that the manufacturer is using the Indian angle so heavily that its global products are now coming here. 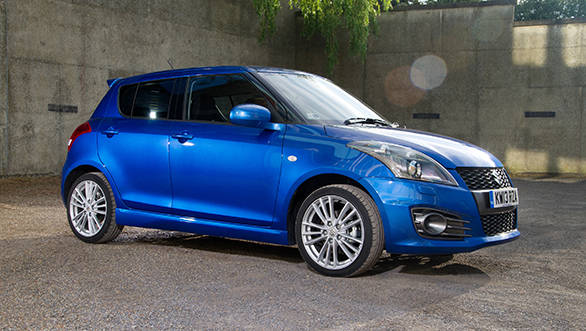 The latest result of this trend is that the company is set to bring to India a sportier version of the Swift, the fourth generation of the car. Globally the Swift has always been a sporty Suzuki, but the models on sale in India have always been more family oriented. However, the company is now in the process of developing a 'one size fits all' version of the Swift for global sale. It is this car that will arrive towards the end of 2015 or early 2016. The fact that it will be designed with inputs from the boffins at Maruti's Manesar plant will mean that even though it will retain its sporty pedigree, it will be made with specific requirements of Indian buyer in mind. 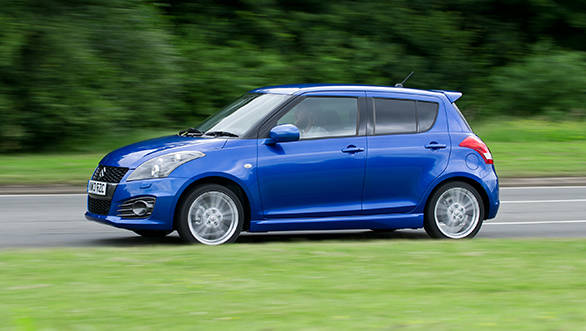 It also appears that Maruti-Suzuki is using a two-pronged approach to the global market. On the one hand the company plans to use cars like the Splash (the Ritz in India) to appeal to the economy-conscious, family-oriented buyer. Other cars like the Swift will be positioned to appeal to buyers looking for a hatchback that is a little more premium and sporty. This is an approach similar to the one adopted by other manufacturers of late - Volkswagen's new Polo comes with a more powerful engine, while Hyundai has positioned the new Elite i20 as a step up from your run of the mill hatchback. Which means we can expect the new Swift to come loaded with features in order to up the ante against the competition and justify a higher price tag.

While the wait of over a year for the next-gen Swift might seem like a bit much, there's good news for people who really want to buy a Swift at once. The current generation Swift will get a mild update in terms of features and creature comforts before the all-new cars get here. This upgraded Swift is set to go on sale during the festive season this year.

Image of the European-spec Swift Sport used for reference