Triumph Motorcycles has released the launch date of its upcoming all-new Tiger range, that will be offered in the Tiger 900 Rally and GT models. The British motorcycle manufacturer has confirmed December 3 as the official unveil date for these motorcycles. Triumph has already started its teaser campaign with a new video that has been shared on its social platforms. We expect it to arrive in India next year to take on the likes of the BMW F 850 GS, new-gen Honda Africa Twin and the Ducati Multistrada 950. 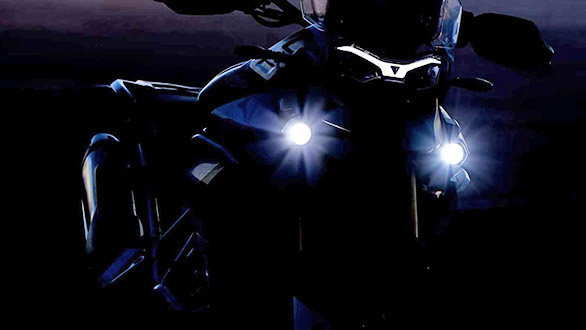 From the teaser video, one can see the new LED headlights with the strip as introduced on the new-gen Street Triple. From the model name, it is being said that Triumph could offer the new 900cc from the Street Twin and the Scrambler range that received a power update and also lower on emissions. Also, it will be Euro-V compliant. Further, it is already known that Triumph has made the Tiger sleeker than before which could also translate to lighter weight and also making it less front heavy. This should make the Tiger more flickable compared to the previous gen. The 2020 Tiger 900 Rally and GT get USD forks as spotted on the test bikes and these are believed to have been sourced from Showa. As has been the line-up, the Tiger 900 Rally and GT will be offered in the XR touring and XC off-road models with a difference in suspension set-up and wheels. 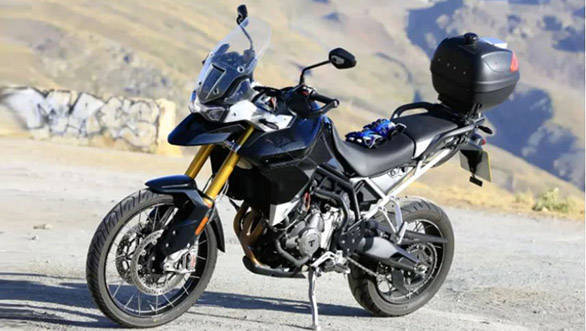 Since this is a complete overhaul, we expect Triumph to offer cornering ABS and traction control, IMU and other set of electronics for riding aid. In its present tune, the liquid-cooled, 12-valve, DOHC, in-line 3-cylinder 800cc engine puts out 95PS at 9,500rpm and generates 79Nm at 8,050rpm, paired with a 6-speed gearbox.