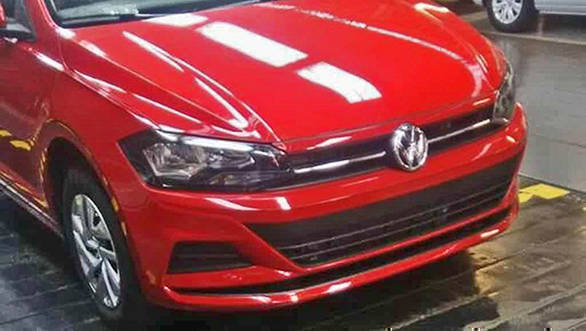 From the spied images that have surfaced, it can be seen that the Volkswagen Virtus gets a tweaked design over the new-gen hatchback. While the lights and the grille look similar, the front bumper design has got changes in the form of new contours and profiles. The side looks similar except for the new alloys. The rear profile, however, bears no resemblance to the Vento. Instead, Volkswagen has gone for a more premium design similar to what we have seen on the Audi A4. The boot spoiler and the angular tail lights suggest the same. 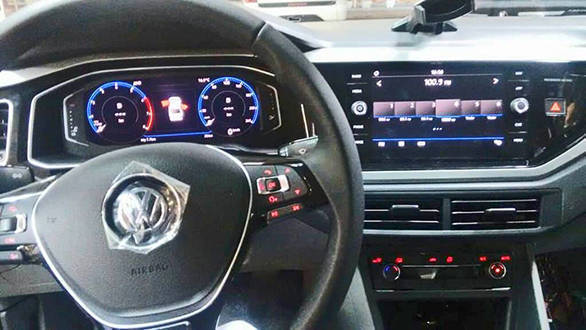 The cabin details of the Volkswagen Virtus are not clearly visible in the spied images. However, one can see the new TFT instrument display along with the large central infotainment screen which will be compatible with Apple CarPlay and Android Auto along with navigation options. The sedan also features a flat-bottom steering wheel with metal inserts. The cabin too has minimal buttons. The array of safety features now brings it at par with the much bigger Golf as well as the Passat, which is a good thing.

In terms of engine options, the all-new Volkswagen Virtus will be powered by a 128PS 1.0-litre TSI motor mated to a 6-speed automatic. The other motor that might be offered in the Virtus is the 120PS 1.6-litre petrol paired with a 5-speed manual transmission. 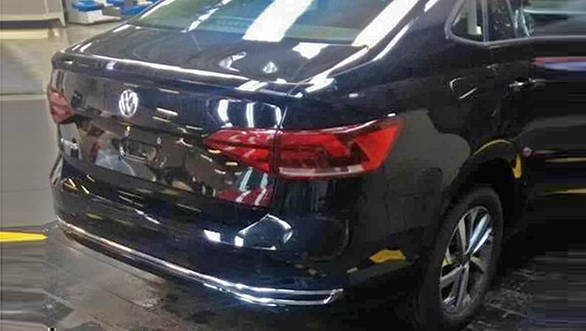 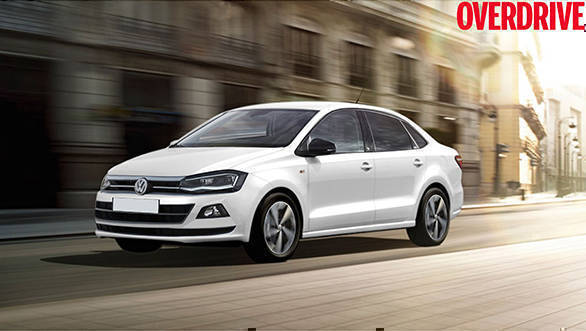