Volvo will be adding more SUVs to its portfolio in the coming times. The Swedish car brand has always been associated with safety, the same has been carried over in its new age offerings as well. In addition, Volvo has also made its modern products look futuristic and more appealing than before. The company will be bringing out an all-new SUV based on the Compact Modular Architecture called the XC40. 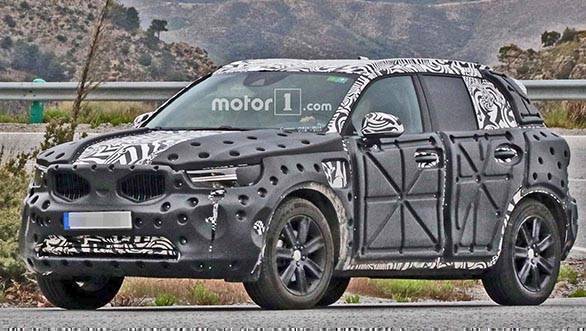 The flagship offerings like the XC90 SUV and the S90 sedan, however, are based on the Scalable Product Architecture (SPA). The CMA platform has been jointly developed by Volvo and the related Chinese brand Geely. The latter has already revealed their crossover based on the CMA. It will debut under the Lynk and Co brand and will be sold alongside the Volvo XC40. 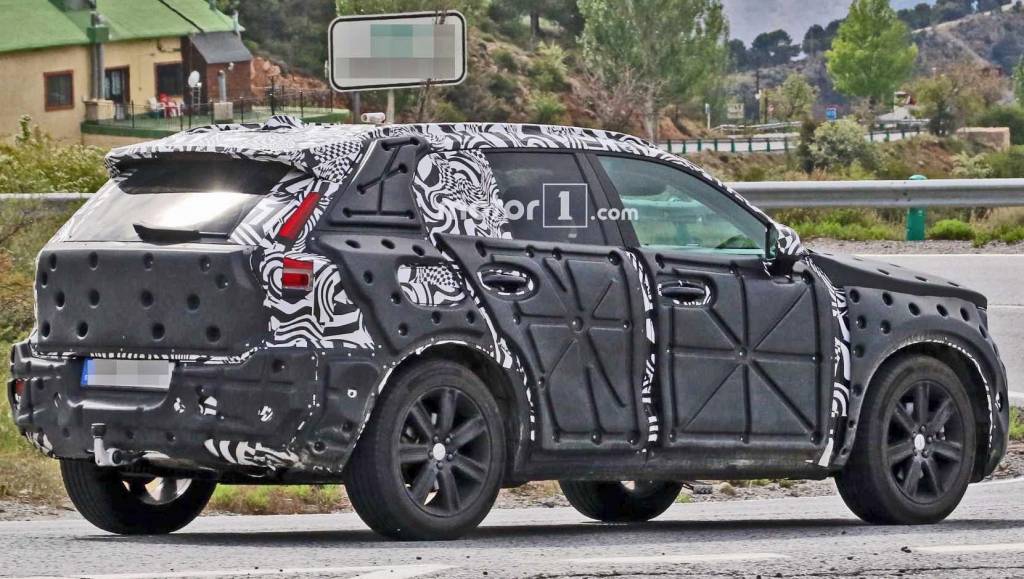 Coming to the Volvo XC40, it is not much of a surprise of how this new SUV would look. If the S90 and the XC90 are to be considered, then the XC40 will also feature the Thor's hammer styled LED DRLs. We did mention earlier that the test mules do give a hint of a more aggressive and bold design when compared to the flagship offerings. The lights on the rear profile, however, look similar to what we have already seen on the XC90. And we need to wait for the production car to debut to make a true opinion about its design. 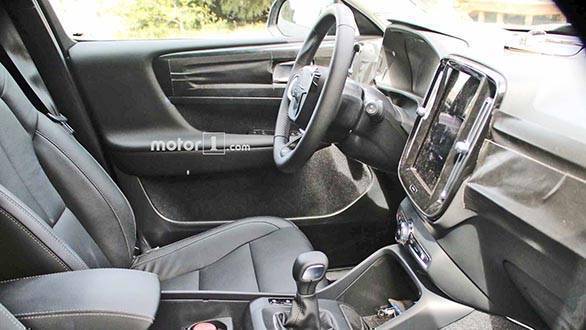 In the new camouflage pictures of the Volvo XC40 doing testing, the details of the cabin have been revealed. For starters, there is the large vertical touchscreen unit, similar to that on the XC and the S. If it will come with the Sensus system that powers the Volvo's flagship series remains unknown. The buttons underneath the screen are chrome treated. The steering wheel, instrument cluster too bears resemblance to that of the XC. In addition, there is a screen mounted behind the front passenger seat. We believe this particular variant was one of the premium trims in the XC40 range. 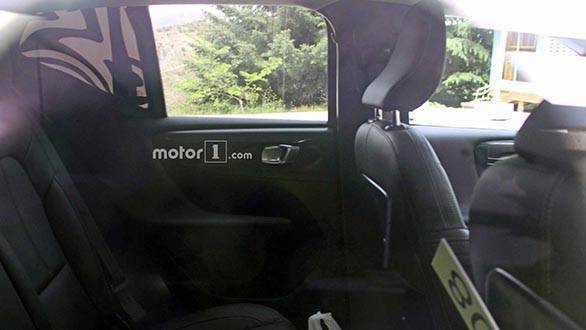 2018 Volvo XC40: Entertainment screen for the rear occupants mounted behind the front seats

In addition to the existing Drive-E 2.0-litre 4-cylinder petrol and diesel motors, we believe Volvo might also offer the newly developed 1.5-litre 3-cylinder motor. The Swedish auto brand might also get a fully electric version of the XC40 as the platform complies with electric powertrains.