A story, now stories, suggesting India Kawasaki Motors (IKM) is considering the idea of a locally-sourced, locally-produced Ninja 300 have been swirling. The central proposition is the idea that Kawasaki has a problem in India, with the new Ninja 400 hitting over Rs 5 lakh in on-road price terms. India Kawasaki, the stories suggest, could solve this problem by locally sourcing many parts and create a cheaper motorcycle that moves from the Thai-sourced CKD assembly route to being locally produced. That raises a few questions. 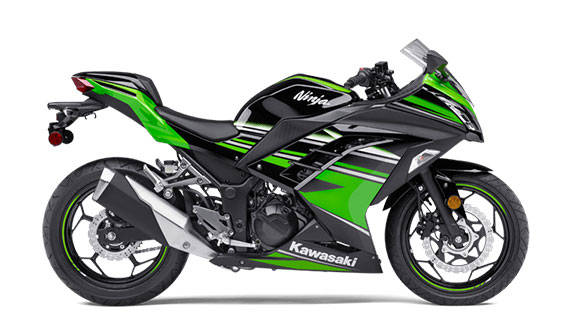 The small Ninja has had quite the life, both globally and in India. We received a fast and effective Ninja 250 to start with, in 2008. Since then, that bike received updates before giving way to the 300 which brought more power, clever radiator heat routing and a slight escalation in price. Now, as of last year, Kawasaki went up another notch creating the Ninja 400 which was launched in India at Rs 4.6 lakh ex-showroom, a very high price.

From that perspective, allowing the Ninja 400 to remain expensive and exclusive while localising the Ninja 300 makes sense. The price for the locally-made Ninja 300 would fall to something between Rs 3 and Rs 3.5 lakh, which is expensive versus the single-cylinder KTM RC390 but still a substantial Rs 1.1 lakh or more below the Ninja 400. Will it still be Rs 3 lakh? Industry insiders tell us that the actual cost of making a twin-cylinder is higher than a comparable single but not dramatically more expensive. I would suspect that India Kawasaki will have a harder challenge in localising the engine itself and localising the frame, suspension, battery, tyres and electrics will save them only enough money reach the Rs 3 lakh mark, or maybe just under it. 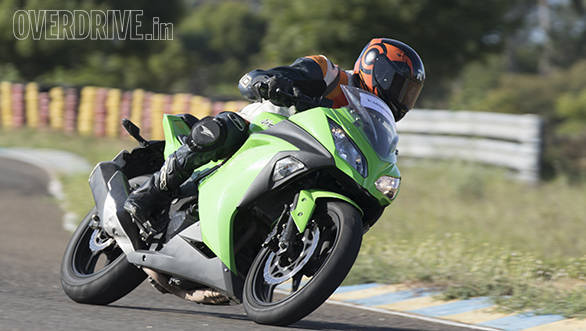 There is also the matter of the production facility. We are given to understand that there is a considerable difference and hence, investment requirement, between an assembly like for CKD vehicles and an assembly line that works with locally-sourced components. We understand that the India Kawasaki plant at Chakan has the ability to switch from CKD assembly to local production without too much trouble.

But to me, the idea that if India Kawasaki has to make a go of the Indian market, they have to locally make motorcycles is a given. There is no other way to do well in the long-term and boast substantial market share and profit. The flip side is that I further believe that just like the Volkswagen Group will do with their India 2.0 Plan and KTM India has shown, local development must come before local production otherwise, products that make sense on paper can sometimes fail to meet Indian expectations. 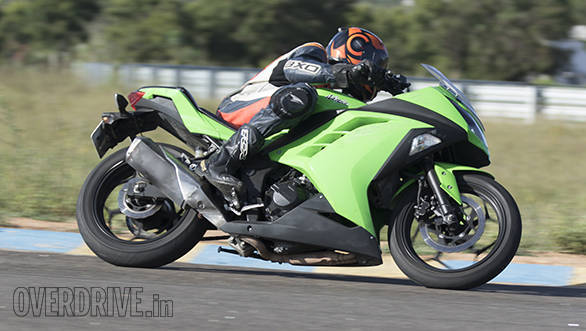 My doubts about this idea of locally-sourcing the bits for the Ninja 300 stem from the expectations angle. I cannot see why an Indian customer would go to the showroom and purchase a Ninja 300 knowing full well that the Ninja 400 is the newer model. Further, despite the saving, the cooler, faster and newer baby Ninja will be on display right next to the cheaper, older Ninja this person will be paying out for. It's a scenario that doesn't feel right to my ears.

More importantly, if the Ninja 400 replaces the Ninja 300 in all of its global market - except India - they cannot be significantly more expensive to localise than each other. So what I'm thinking is this. If India Kawasaki is starting out down the path of localising their twin-cylinder sportsbike, does it not make sense for them to attack their newest platform? That way you get their very latest development at a far better price. 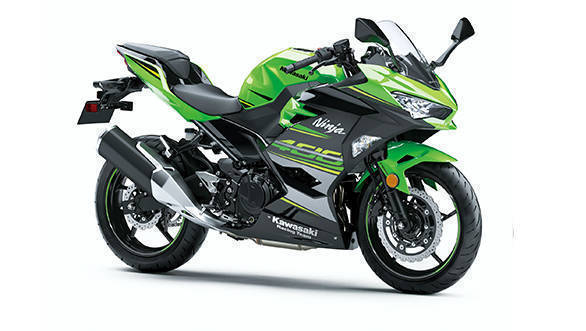 The Kawasaki which is globally a replacement model for the Ninja 300, is priced significantly higher than the latter in India

More importantly, India becomes part of the update cycle naturally, something that will be important post BSVI because our vehicles will match most international markets' spec as our emissions norms catch up to what is current. It will make both sourcing and exporting easier to handle, in fact. Finally, syncing up to the latest model also puts India on the map when this platform births new variants or derivatives - more products to sell.

Then again, if India Kawasaki has already chosen to keep the Ninja 300 at a lower price point, and the Ninja 400 arrives at a higher price point then the drop in the 300's price will create a bigger justification for the two models to co-exist. Which raises the question as to how Kawasaki will handle the updating of the current 300 to BSVI - which will be required only in India where the model will still be on sale, and honestly, it's a very small number of motorcycles when put in the context of the re-engineering required. So many questions!