Apollo Tyres today announced the setting up of its office in Malaysia, the third largest market in ASEAN region. Apollo Tyres already has presence in Thailand and Indonesia. The tyre manufacturer increasingly focuses on expanding its presence in Southeast Asia. 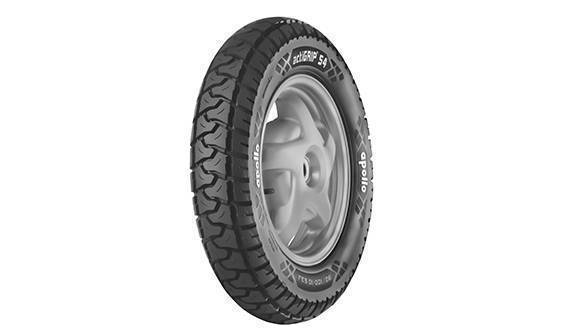 The manufacturer aims to procure a larger share in the Malaysian replacement tyre market which holds a capacity of 5,80,000 bus tyres and 9.5 million passenger car tyres.

Over 90 per cent of commercial vehicles are shifting from the standard cross-ply type to the superior radial tyres. Capitalising on the fact, the company would be looking to further establish the brand by promoting its Endurance range of truck-bus radials.

Satish Sharma, president, Asia Pacific, Apollo Tyres, believes that the Malaysian market is a pivotal market for their growth in the southeast region. He believes that Apollo's making "steady inroads" into the market and their current product range would fit well with the Malaysian consumer requirements.