Arjun Maini created history by becoming the first Indian to have a won a race in the Toyota Racing Series held in New Zealand. The Bangalore resident put up a great show as he displayed nerves of steel and thwarted all attacks by British driver Sam MacLeod at the Hampton Downs Motorsport Park Circuit. 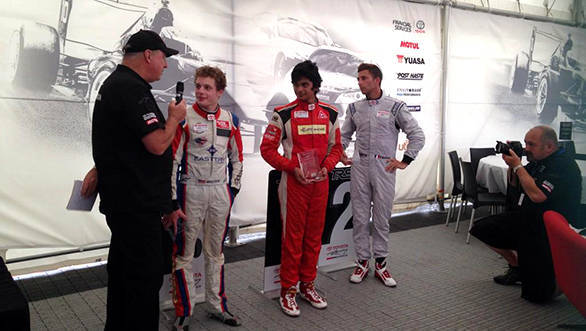 Arjun qualified on pole position with MacLeod on P2. At the start of the race, Maini managed to stay ahead of the rest of the field as the cars approached the first corner. However, four cars tangled at the hairpin bend leading to a red flag. The restart saw Maini charge ahead of the pack once again as he drove on the limit and defended his position against the relentless pursuit by MacLeod. On winning his first race Arjun Maini said, "It was a good day overall, after qualifying issues in my first two races, I was finally able to grab pole position for the first race and third for tomorrow's feature race, I'm also very happy to finally get my first win of 2015 and hopefully I can add a few more before the end of the series." 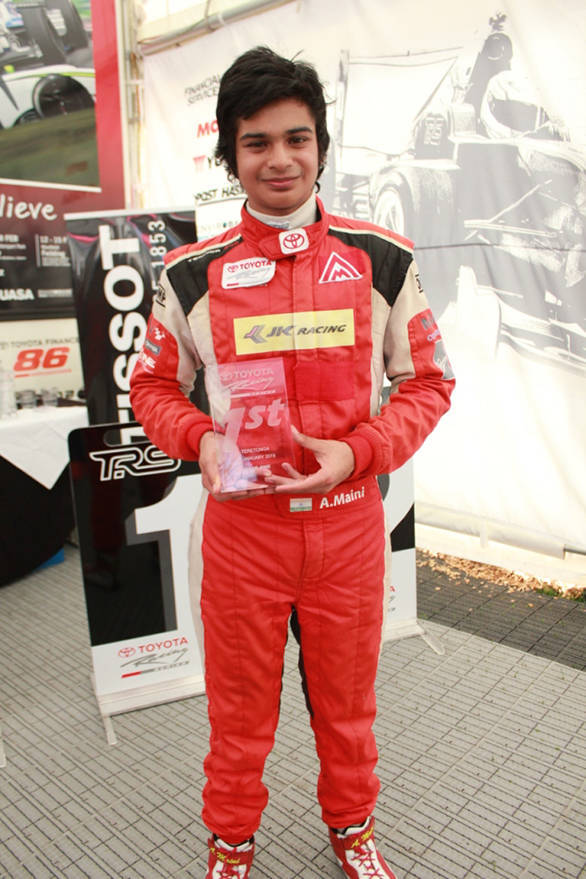 The race saw some nailbiting action with some intense battles, one of which proved to be disastrous for championship leader Lance Stroll, who retired after a collision and as result, saw his championship lead trimmed to just 13 points.

The Toyota Racing Series is New Zealand's top level open wheel racing category. The series helps young racers develop their racing skills as they learn to race cars that feature a carbon-fibre composite chassis and slick racing tyres. The series also opens doors to new opportunities, case in point being the inclusion of Lance Stroll in the Ferrari Driver Academy.