Audi begins deliveries of the new A4 Avant in the UK

Audi UK has begun deliveries of the all new A4 Avant. It essentially, is the estate version of the new A4 sedan. The company says that one of the car's biggest USP is its 505-litre boot space with the rear seats in place. That's humongous! The tailgate can be opened or shut at the push of the button and Audi also provides an electrically retracting luggage cover as standard fitment. 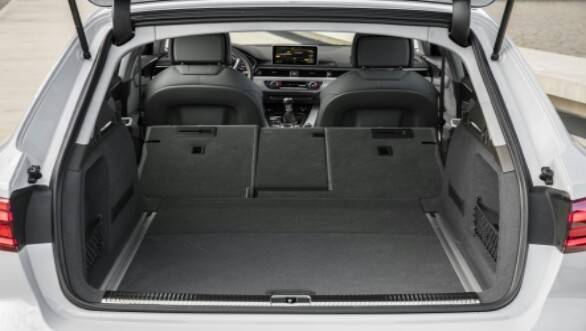 Audi says that the new A4 Avant also promises improved head and shoulder room for the front passengers along with greater knee room at the rear than the predecessor. Standard equipment on the new Audi A4 Avant includes new 17-inch alloys, Xenon headlights with LED DRLs, Audi Drive Select, three zone climate control and a 7-inch touch screen MMI. Audi debuted the intelligent Matrix LED headlamps on the flagship A8. It has steadily trickled the feature down to the lower models and the new A4 is the latest recipient.  However, the headlamps will only be available on the Technology trim. The car also gets Audi's virtual cockpit as an option. 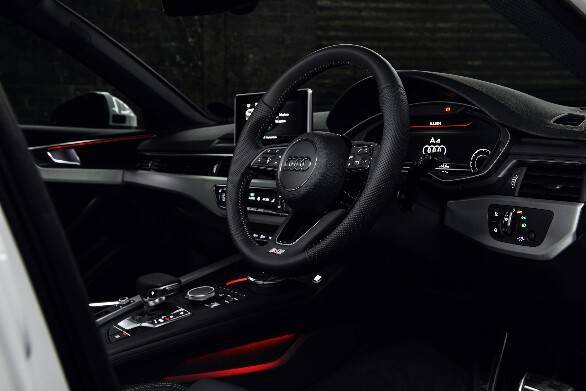 The A4 is available with a wide range of 2-litre and 3-litre TDI engines with power outputs ranging from 150PS to 272PS. Audi says that it has reworked the six-speed manual, seven-speed S-Tronic and eight speed tiptronic transmissions. The A4 Avant's suspension has been tuned for comfort while the sportier S Line cars will get a slightly firmer suspension set up. Customer, however, can specify the S line trims without this suspension set up. 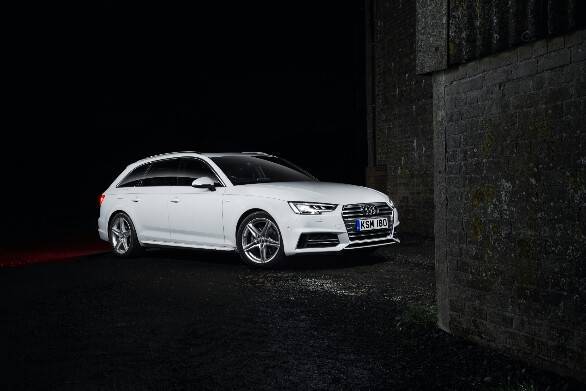 Audi has also introduced an evolved version of its famed Quattro All Wheel Drive system on the A4 Avants with the 2-litre 190 and 3-litre 218 engine. The car also gets an array of driver aids the most notable of which is predictive efficiency assistant that helps bump up fuel economy by 10 per cent. The system uses the navigation system to forewarn drivers of situations, such as upcoming intersections, and suggests to  lift off the throttle thus saving fuel. 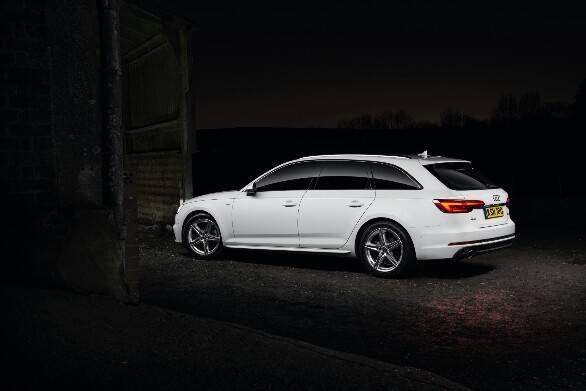 Although there are no announcements as of now but Audi may consider getting the car to India.

THE ALL-NEW AUDI A4 AVANT  AHEAD IN THE SPACE RACE