Audi has decided to recall the Audi E-tron electric SUV, all 1,644 units sold globally so far, to correct an issue that may be a risk to the battery catching fire. 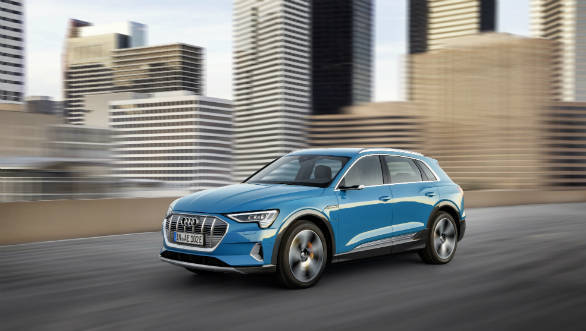 The issue lies with a component in the battery charging system. A wiring assembly component between the charging port and battery may allow moisture to build up. Eventually, when the moisture accumulates quite a bit, the car will show a warning light. At the worst, this could lead to a fire. Audi has received five complaints so far of the warning light showing up, after which it initiated this recall. 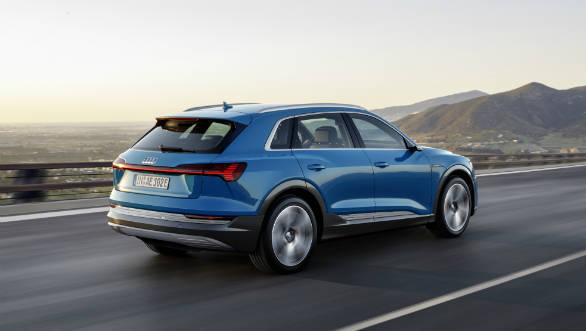 While Audi is not stopping the sale of the e-tron over the issue, it readies a fix that will be available by August. Customers can also choose to keep using their e-tron until the warning light shows up. The E-tron is powered by a 95kWh lithium-ion battery pack. The battery pack powers an electric motor on each axle for a dual-motor powertrain configuration that has a combined output of 360PS and 664Nm. A boost mode allows a temporary bump in power up to 408PS for eight seconds. The peak output is good for a 0-100 kmph time of 5.7s with boost or 6.6s otherwise, and a top speed of 200kmph. The e-tron comes with the quattro electric all-wheel drive as standard.