Indian racer Aditya Patel put up a steely drive at the second race of the fourth round of the Audi R8 LMS Cup in Malaysia after suffering a major setback in Race One. 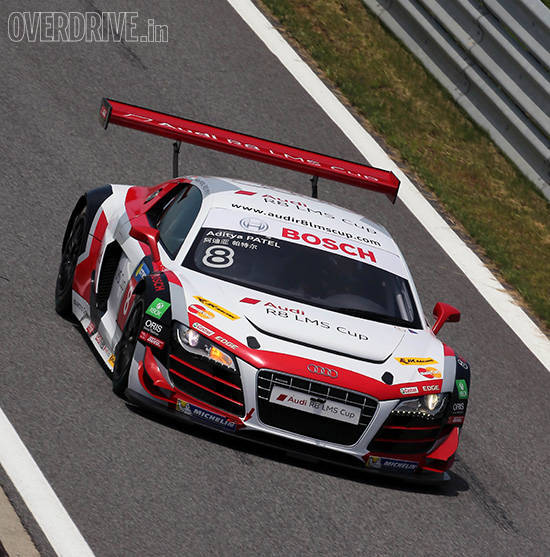 Patel had qualified on P4 for Race One and made a good start but disaster struck at Turn Two on Lap One. His car was hit by the out of control car of Marchee Lee, forcing Patel to retire. As a consequence of not setting a lap time in Race One, Aditya had to begin Race Two from last on the grid.

He did not let the setback affect him and rose to the challenge in the second race where he made quick progress up the field. He fought till the end and managed to secure a fifth place spot. The race was won by Marchee Lee. 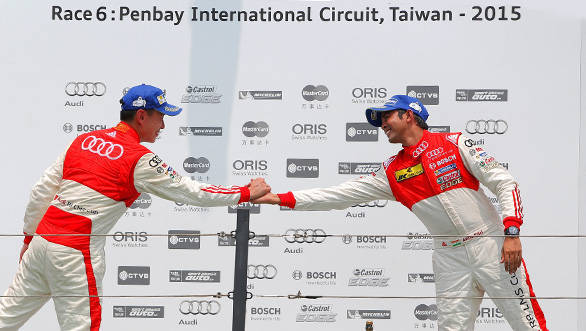 The young racer said, "It wasn't the most ideal weekend. Marchee's mistake cost me my race but at least we managed to claw something back in the end and get some points out of the weekend. The second race was one of the most exciting races I've driven, having started last and moved up through the field. I'd like to thank my sponsors, JK Tyres, Audi India and Jubilant for all their support".

Indian driver, Aditya Patel, put in an impressive performance to finish fifth in race two of the fourth round of the Audi R8 LMS Cup in Malaysia today.