The second-generation Audi S5 Sportback has been launched in India at Rs 70.60 lakh ex-showroom, pan-India. The Audi S5 Sportback is one friendly monster that will bring a metre-wide smile on your face once the lights turn green. Coupled with a not-really loud yet sonorous exhaust track, the Audi S5 Sportback is one desirable yet practical sportscar. The 356PS/500Nm 3.0-litre V6 engine is a turbo petrol and transfers power to all four wheels through an 8-speed automatic gearbox. The new Audi S5 Sportback gets Audi's virtual cockpit, quattro, powered front  Alacnatara leather seats with memory function and a sunroof. The boot too is electrically powered. Here are the pictures of the A5 Sportback for you to drool 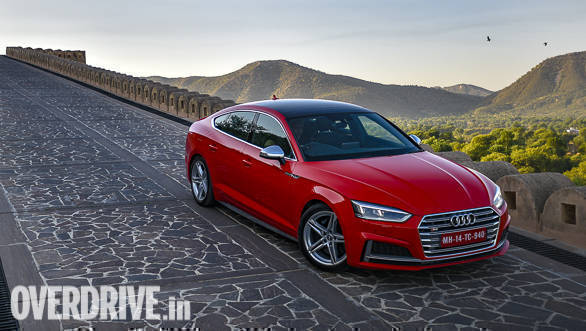 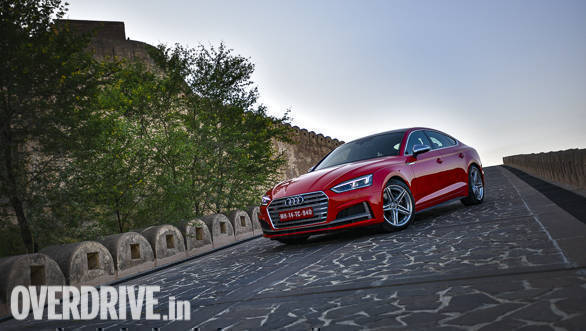 Look at it from any angle, the Audi S5 Sportback looks athletic and while it mostly looks the same as the A5 Sportback, there are certain changes to the exterior including the badges, the brushed aluminium effect on the mirror caps as well as the alloy wheel design 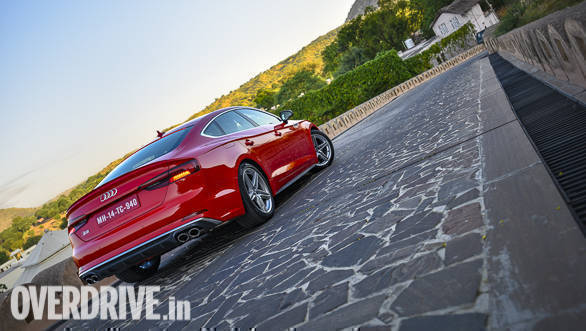 Ohh well, before we forget, the Audi S5 Sportback gets quad exhausts too 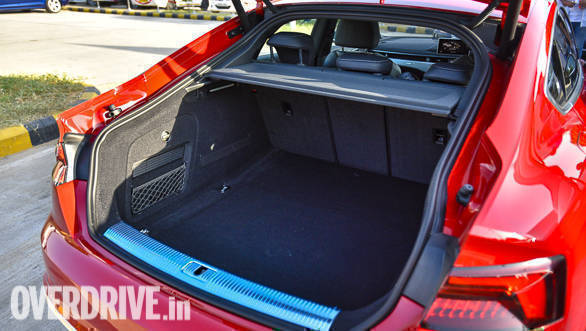 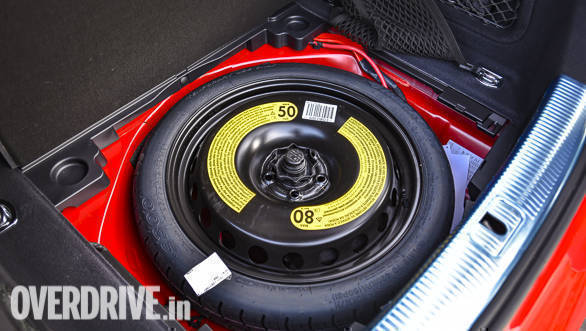 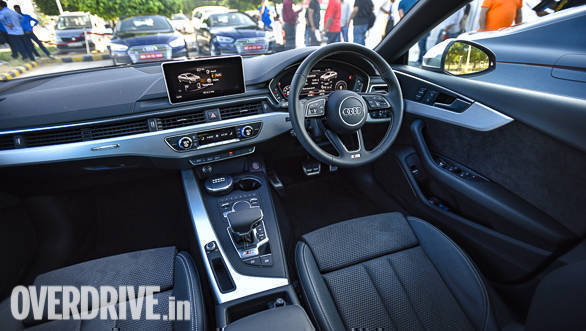 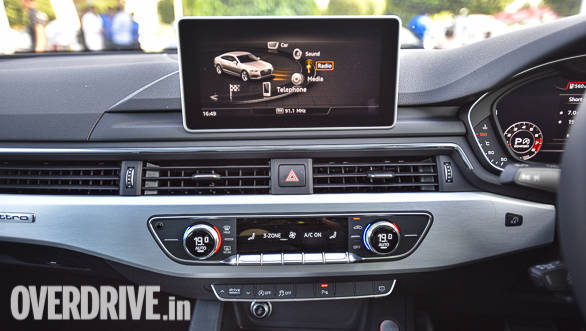 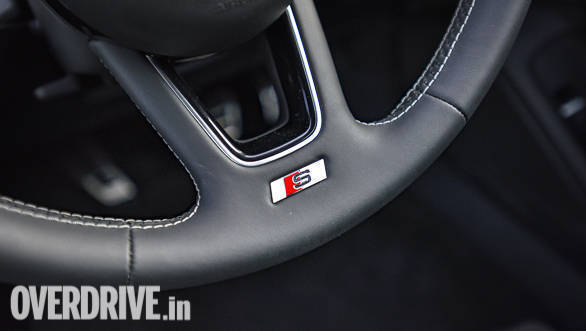 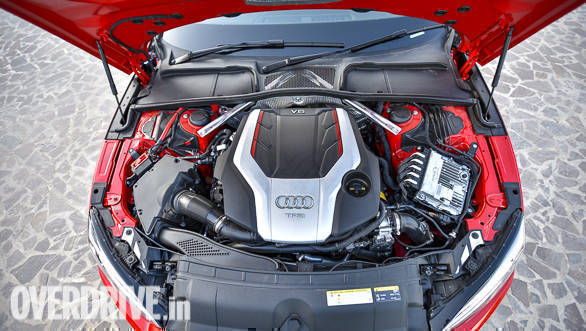 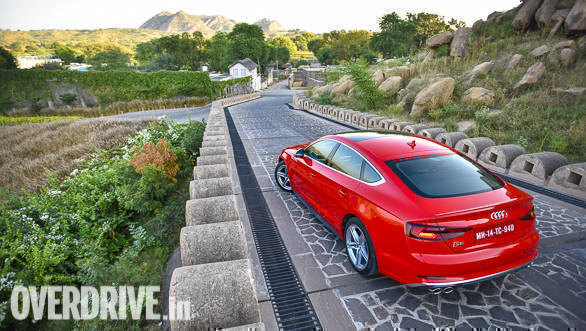 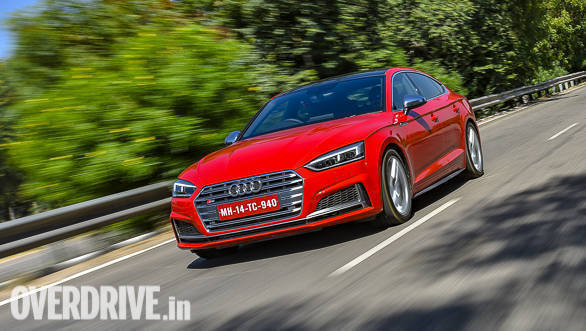