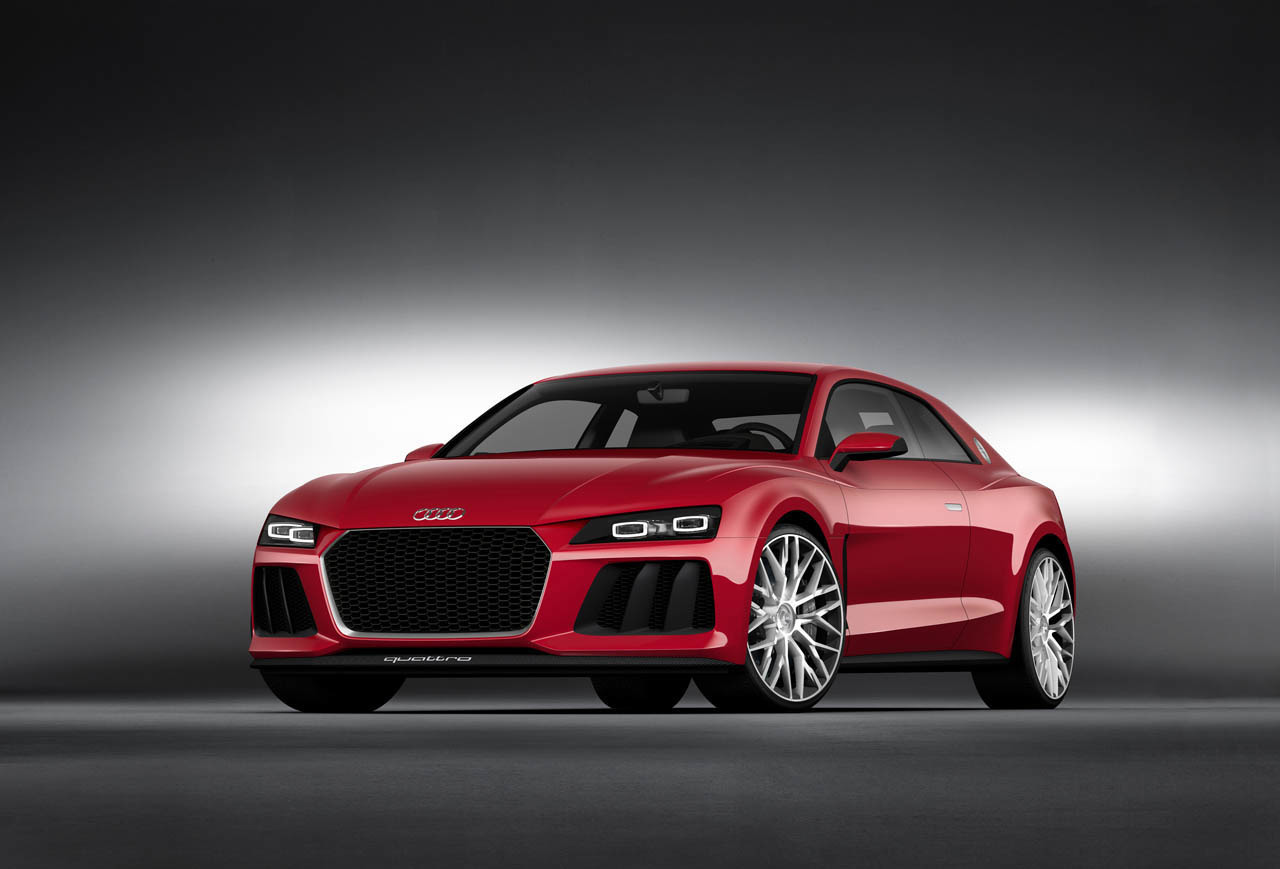 Audi is bringing an evolution of their Sport Quattro concept car to the Las Vegas Consumer Electronics Show this week. The Sport Quattro Laserlight concept that will be unveiled at the show will feature a state of the art laser headlight system that will, by far out shine any other before it. 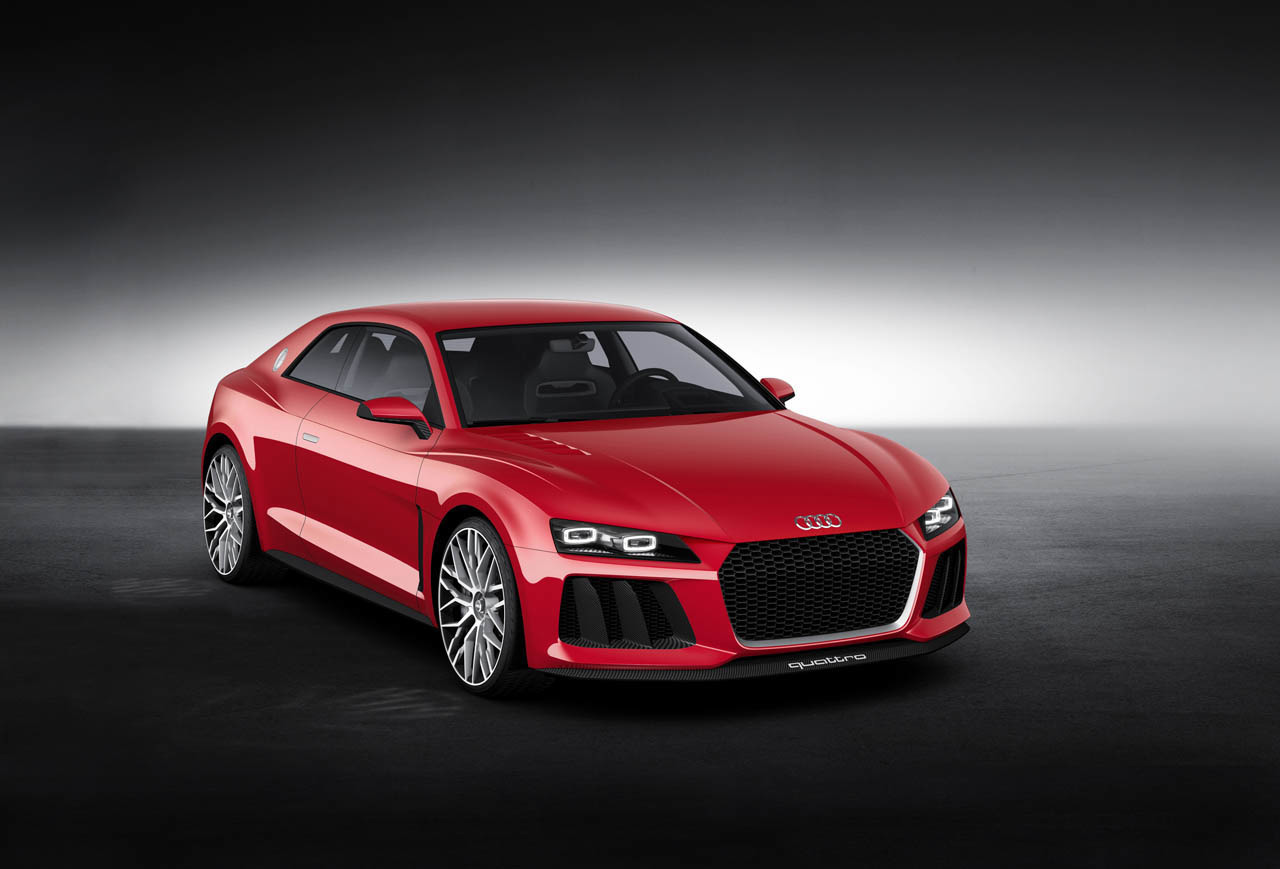 The Sport Quattro, which was bright yellow for the Frankfurt motor show, will make an appearance at the Las Vegas show in bright Plasma Red. The dual headlights will feature revolutionary lighting technology that combines LED and laser light technology. The outer elements of the four lamps are LED matrix elements for the low beam while the inner element produces a laser light beam for the high beam. Each of these powerful laser diodes are significantly smaller than LEDs and can illuminate the road ahead for a distance of 500 meters. The R18 e-tron quattro endurance racer will be the first to feature this lighting technology at the 6-hour Silverstone race in April. 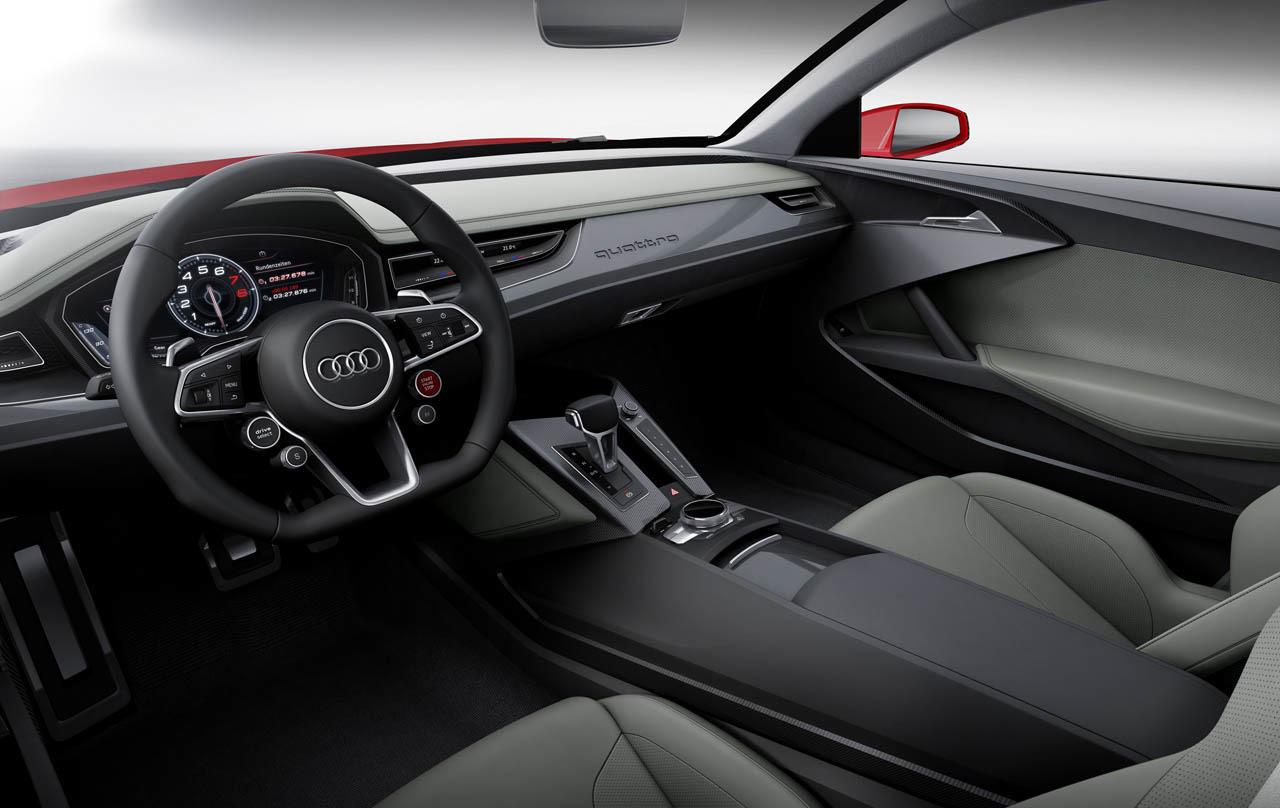 Other than that the Sport Quattro is essentially the same as the yellow car we saw at the Frankfurt show last September with carbon fibre reinforced plastic body work and a 700PS hybrid transmission that features a V8 petrol engine combined with a 140PS electric motor. Claimed performance figures are an equally impressive 3.7s to the ton and a top speed of 305kmph. 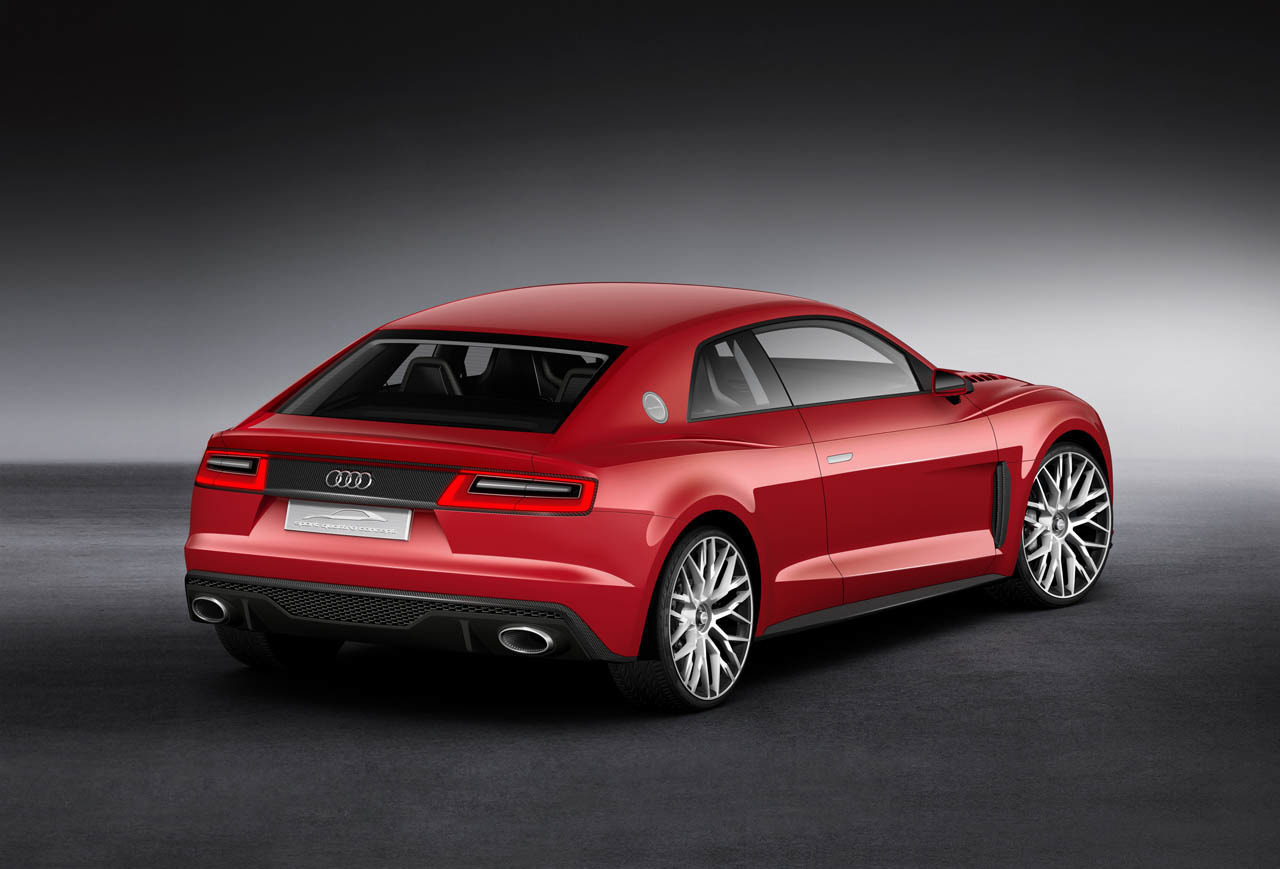