Audi unveils the new A5 and S5 coupe

Audi has unveiled the second-generation A5 and S5 coupe. The A5 is Audi's mid-segment coupe, which is placed above the A4 and shares similar styling cues albeit a bit more on the sporty side. The new Audi A5 comes with a host of upgrades over the outgoing generation with more efficient and powerful engines, a lighter kerb weight, and improved aerodynamics. It also features Audi's new virtual cockpit system. 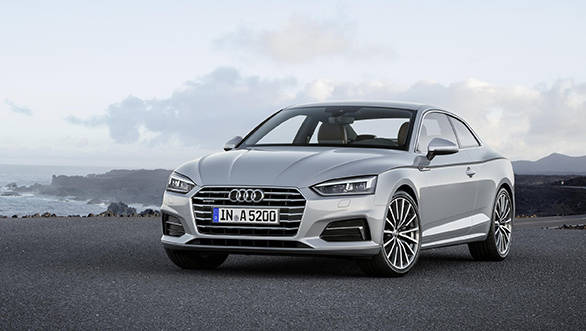 On the styling side, the new A5 is similar to the recently update A4. The headlights are now more aggressive and placed slightly above the signature 'gaping' grille, lending a distinctive front end to the new A5. The tail lights are also sharper than those on the outgoing model and placed further apart. 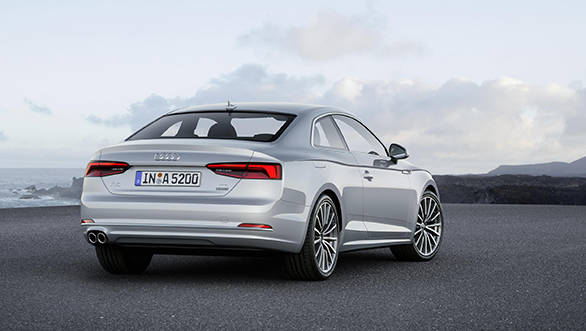 On the mechanical side, the new Audi A5 has shaved off 60kg over the first-gen A5 and has a slippery drag coefficient of 0.25. The new A5 is going to be offered with five engine options in the UK, two petrol and three diesel units. Power figures start at a healthy 190PS and going up to 286PS. There is also a 3.0-litre turbocharged V6 which will feature on the S5, which produces 354PS (21PS over the outgoing S5). This makes the new S5 good for a 4.7 seconds standstill sprint to 100kmph. 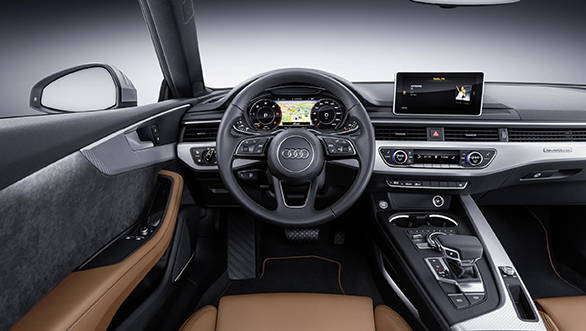 The interior of the A5 will feature a 12.3-inch virtual cockpit which will display all vital information in the driver's line of sight, along with an 8.3-inch MMI infotainment system in centre console.

Bookings for the new Audi A5 are going to open soon in the UK, with pricing yet to be announced.