Auto Budget 2016: All in all, it's a progressive Budget, says JCB

As we expected, rural India has a massive impetus to the turning of the wheels of the economy in the Union Budget for 2016-17. The budget has a massive rural thrust with a focus on farmers and specific to rural roads and irrigation. Since, only 46 per  cent of farm land area is irrigated; it leads to vagaries of the monsoon and hence the focus. Another major impetus is the 100 per cent electrification of villages by 2018 and finally a boost to rural sanitation under the Swachh Bharat program.

The Union Budget 2016 is also well aligned to the Prime Minister's vision of Make in India campaign by enlisting nine key pillars to help transform India. The infrastructure sector is a key contributor and the focus to address core growth issues including agriculture, social programs, rural development, education with skill development and job creation, financial reforms, policy reforms in terms of ease of doing business; fiscal discipline and tax reforms would definitely give impetus to the economy. 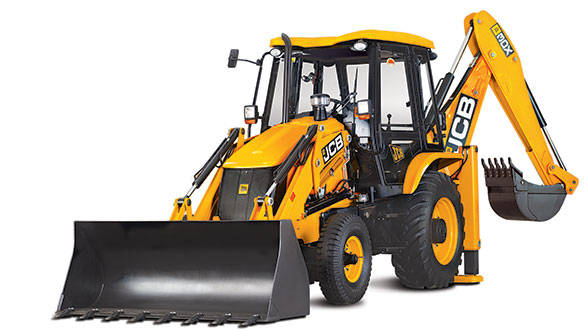 The one major area addressed by the union budget was to revive the economy through stimulation of demand. 85 per cent of stalled road projects are back on track and the government is upbeat by announcing an investment of total Rs. 97,000 crore in the Budget 2016-2017 to road sector. This also includes the all-important Prime Minister Gramin Sadak Yojna (PMGSY). The budget has an emphasis on physical infrastructure with the allocation for roads, national highways, irrigation put together at Rs. 2.13 lakh crores. It will create jobs in rural India, especially in the construction sector as it is the next biggest employer after agriculture.

Infrastructure projects supported by programs like Fasal Bima Yogna, Krishi Sichai Yogna, others and imparting skill sets to one crore youths over the next three years through 1500 multi skill training institutes would act as catalyst for bolstering domestic demand. These steps would further look at strengthening the Indian economy amidst the current global uncertainties making India one of the bright spots in the world. An indication towards the roadmap for GST would have been an additional boost for the economy.

The finance minister has addressed the key issue of PPPs in accepting to set up a mechanism for dispute resolution, re-negotiation of PPP projects because projects have a life cycle of 15 to 20 years and finally a credit rating system for infra projects to be developed rather than to be based on perceptions alone. This has been handed over to NitiAyog which will develop a credible plan for divestment.

As far as ease of doing business is concerned, public procurement will use technology to make it easier and transparent. This is good news for corporates which makes it easier and simpler. Through Make In India, there was a demand for correction of customs duties and this has been taken on board. It will encourage value addition and there must be a graded duty structure for raw materials, semi-finished and finished goods as they all have a demand in the sector.

All in all, a progressive Budget which looks at consolidation and setting up of a platform for growth. Over all, the budget is constructive and will be instrumental in laying the foundations for long-term sustainable growth fueled by domestic demand.